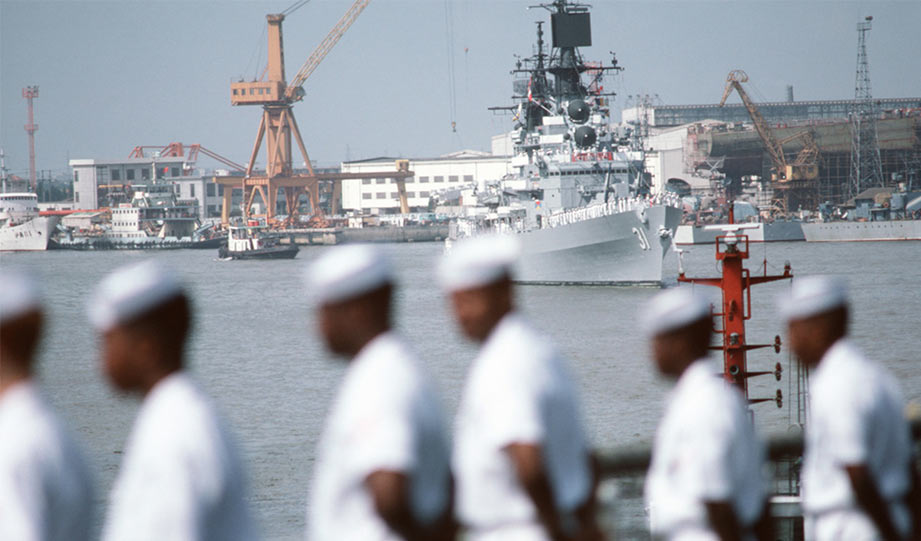 The US Navy and federal environmental agencies have agreed to the cleanup and environmental recovery of the former shooting range at Carr Point, Rhode Island.

Last week, Naval Station Newport disclosed a 163-page “Record of Decision” which outlines the removal of contaminated soil from the site and contaminated sediment offshore.

According to U.S. News, the 4-acre site on the shore of Narragansett Bay is currently used by the active and retired military as a recreational vehicle campground.

“Carr Point was formerly a skeet-shooting range from 1967 to 1973 by Navy personnel and from 1975 to 1989 by the Aquidneck Island Military Rod and Gun Club, according to the report. Target fragments and lead pellets can be found in the water mainly about 300 feet (90 meters) from the shooting area, but “lead pellet accumulation extends another 600 feet beyond the target area,” according to the report.”

The site also shows traces of other contaminants, like polychlorinated biphenyls and polycyclic aromatic hydrocarbons.

As part of the recovery plan, between 2 to 4 feet of solid will be excavated and capped with fresh soil.

When the cleanup is through, the Carr Point recreational area will be once again safe for both the people and the native wildlife.