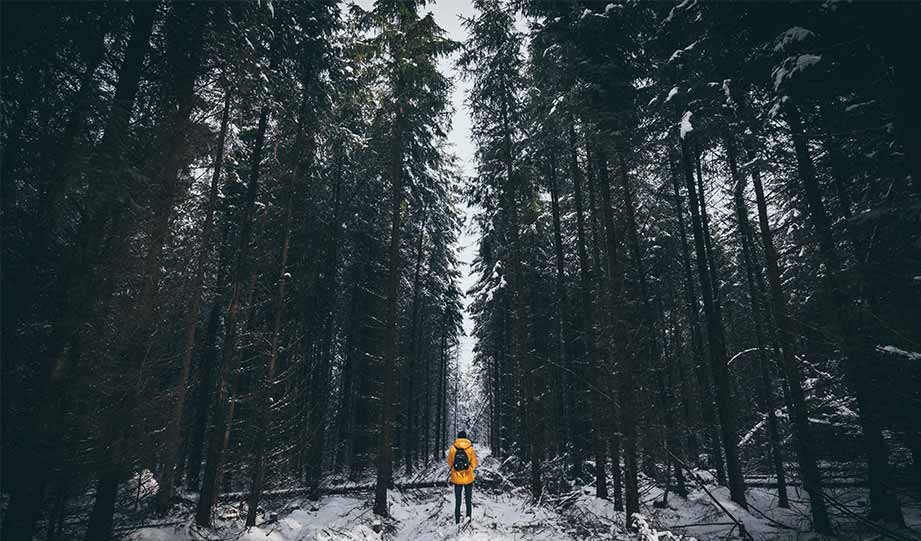 As a result, we often planted new trees artificially, but this Nature research suggests that allowing the forests to naturally regrow might actually be the best course of action.

“Letting forests regrow naturally has the potential to absorb up to 8.9 billion metric tons of carbon dioxide from the atmosphere each year through 2050, while still maintaining native grasslands and current levels of food production. That’s the equivalent of soaking up 23% global CO2 emissions from the atmosphere every year. This is on top of the carbon sequestration already provided by existing forests, which currently absorb around 30% of C02 emissions each year.”

With the UN declaring the 2020s as the “decade of ecosystem restoration,” this new research is a brilliant start to the decade. Personally I was hoping that the ‘20s would see a return of flappers and the Charleston, but I admit this is good too.

Using a combination of natural regrowth, tree planting, and other means of carbon capture, we should be on our way to a more sustainable future in no time!