Microsoft to Become Water Positive by 2030

Microsoft will reduce their water use intensity and put more water back than they are taking out so they can become water positive by 2030. 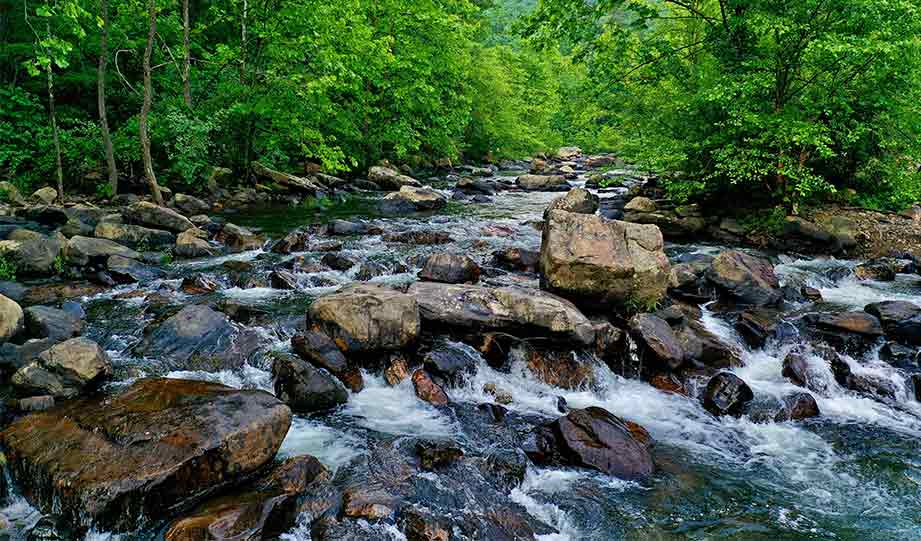 Microsoft’s sustainability goal of 2020 is focused on reducing water consumption and replenishing in areas where water is scarce. According to the goal, Microsoft will become water positive by 2030.

This means they will reduce their water use intensity and put more water back than they are taking out.

Microsoft also pledges to work with non-profit organizations to provide access to freshwater to 1.5 million people in areas with the most need.

In realizing their goal, they are going to use nature-based and technology-based solutions that make sure they leave more water than they take.

Rain and melting snow replenish groundwater by seeping into cracks beneath the land surface. They also replenish surface water, like rivers, streams, and lakes.

Natural water-positive solutions include restoring meadows and other green ecosystems that act as a natural sponge, soaking rain and snow, which then seep through the crevices in the ground and replenish the underground water reserve.

According to Microsoft, they also plan to remove asphalt and other impervious surfaces that block water from seeping back into the basin.

Technological solutions include things like building a pipe to move water to a basin, building a well to channel water to the ground, or building reservoir infrastructure.

Watch the video from Microsoft below: