Microsoft Aiming to Be ‘Carbon Negative’ by 2030 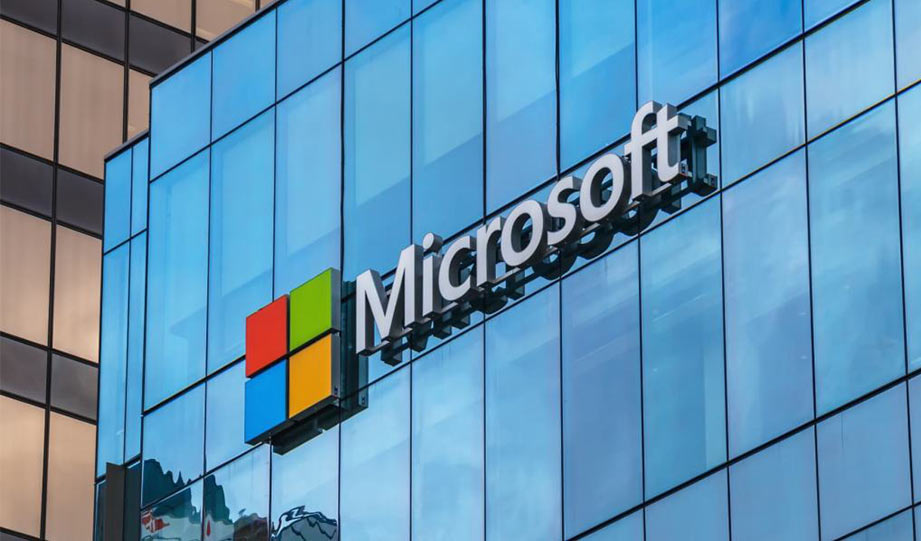 You’ve heard of companies being carbon neutral, but what about carbon negative?

In their newest plan to help tackle climate change, Microsoft has vowed that it will drastically reduce the amount of carbon it puts into the atmosphere by 2030, aiming to actually reduce carbon emissions through its existence.

Microsoft President Brad Smith spoke on the issue, as reported in Entrepreneur Magazine:

"In short, neutral is not enough to address the world's needs," Smith said. "While it is imperative that we continue to avoid emissions, and these investments remain important, we see an acute need to begin removing carbon from the atmosphere, which we believe we can help catalyze through our investments."

In fact, by 2050, they aim to remove all carbon that the company ever pumped out into the atmosphere over the course of the company’s existence. Sounds like a plan!