In 2003, the town created the Zero Waste Declaration which means that there’s no such thing as throwing something in the trash — everything gets recycled. 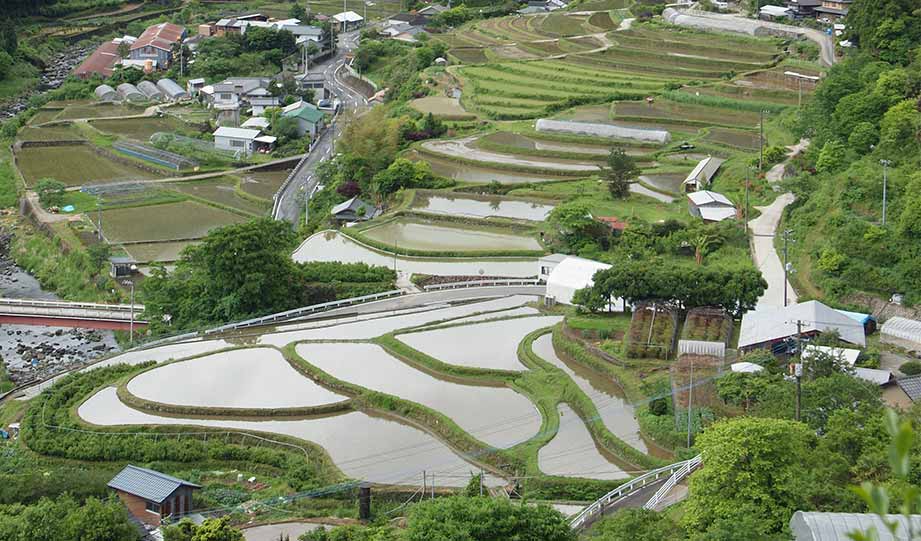 Surrounded by stunning green tea fields and idyllic mountain forests, the village of Kamikatsu is known for something it doesn’t have — trash. Why?

Because its people and businesses produce almost no trash.

With a population of barely 1,500 people, Kamikatsu is a rural area, and local people remember that in the 1990s almost nobody was recycling anything.

However, something had to be done, and in 2003, the town created the Zero Waste Declaration. Today, it means that there’s no such thing as throwing something in the trash — everything gets recycled.

Along with the policy, people had to change, as well.

According to Great Big Story, Mr. Takuya Takeichi, a shop owner in Kamikatsu, says that when the program started it was more of a burden to him. It was time-consuming to separate all that trash.

"I didn’t have to think about whether it was plastic, burnable, garbage, or anything; I just burned it in the yard. It was confusing when the classification system was introduced,” says Mrs. Hachie Katayama, housewife.

The classification system that Mrs. Katayama talks about is essential for the town’s zero waste success — as now it includes 45 categories of recyclables.

Over time, what used to be a burden has became a way of life in Kamikatsu, empowering its people with a sense of caring for things.

“We all gained richness in our minds,” concludes Mr. Takeichi.

You can watch the video from Great Big Story below.