Massachusetts has outlined a plan to eliminate greenhouse gas emissions by 2050, a part of which requires that all new cars sold in the state be electric by 2035. 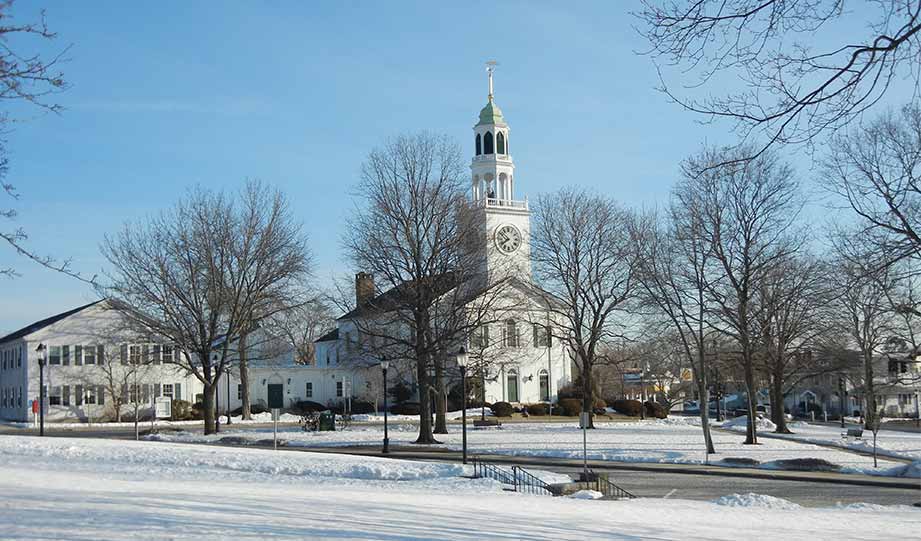 Massachusetts has outlined a plan to eliminate greenhouse gas emissions by 2050, a part of which requires that all new cars sold in the state be electric by 2035 and converting 1 million homes from fossil fuel to electric heating.

According to Boston.com, the plan is mentioned in two reports issued by the Gov. Charlie Baker’s office — the Massachusetts 2050 Decarbonization Roadmap Report and an interim 2030 Clean Energy and Climate Plan.

“The people of Massachusetts are experiencing record droughts, increased risk of wildfire, severe weather, and flooding in our coastal communities,” Baker said in a statement. “The costly impacts of climate change are on display in the Commonwealth, making it critical that we take action.”

The state administration calls the plan a “first-in-the-nation roadmap” for fighting climate change. Its goal is to reach net zero emissions by 2050 affordably while supporting a thriving economy.

In addition to incentivizing electric vehicles, the state also plans to invest $4 million in EV charging infrastructure — the bulk of the money coming from the 2017 Volkswagen Dieselgate court settlement.