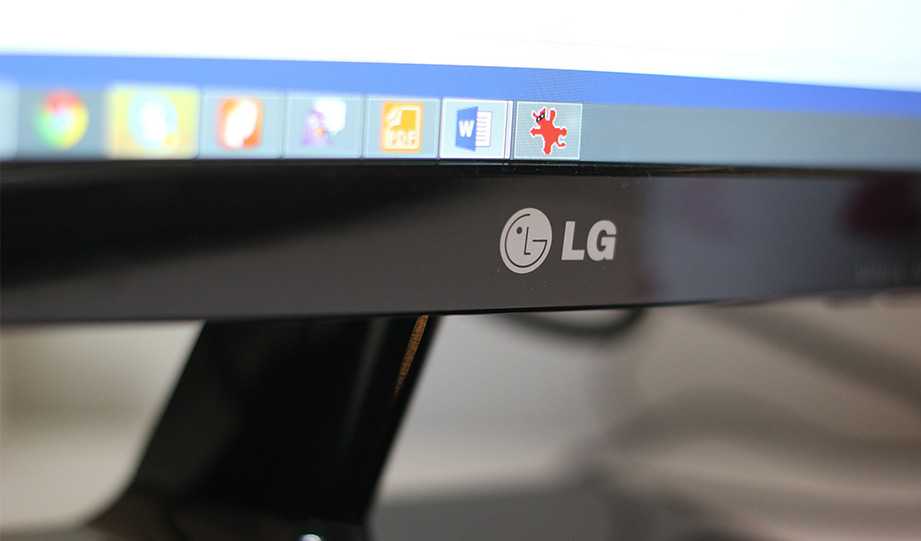 It’s not often that large corporations in the electronics space receive positive feedback and news for leading the industry in recycling efforts.

But the EPA has recently recognized LG for the role the company has played in innovating and finding better approaches for dealing with end-of-life and faulty devices.

Waste 360 has reported why the EPA specifically picked LG for the award.

LG has been actively collecting used electronics and processing them for reuse and recycling. And by diverting all the waste from landfills, the EPA has estimated that LG saved over 55 thousand tons of CO2 emissions.

LG has also taken active steps to make its supply chain more sustainable and focused on environmental performance, not just keeping costs down.

It’s positive news in an industry that has a lot of hidden environmental costs, and consumers will hopefully send messages to other electronics companies to follow with the same approach.