IMF To Intensify Focus On Economic Impact Of Climate Change

IMF will launch a new “Climate Change Dashboard” to track the economic impact of climate risks and the measures taken to mitigate them. 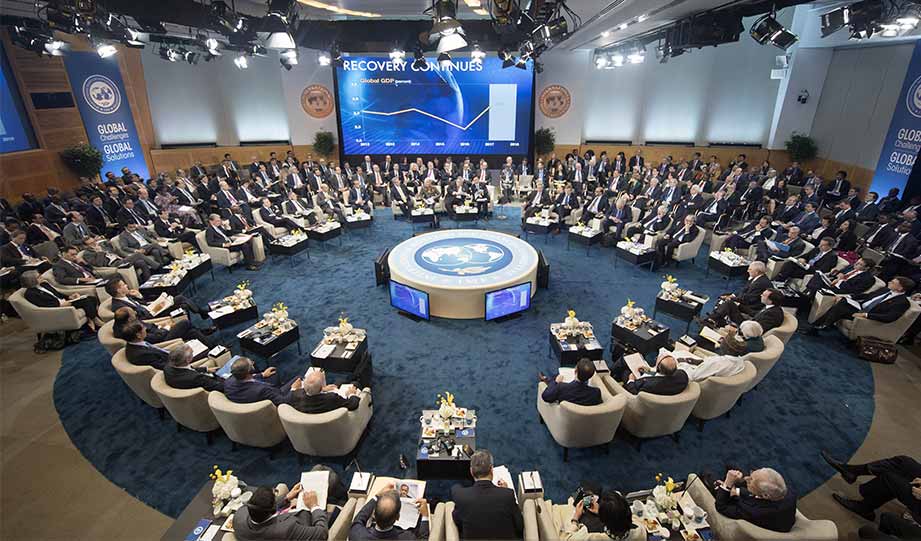 The International Monetary Fund sees climate change as a primary risk to economic and financial stability, its Managing Director Kristalina Georgieva said while mapping out the IMF’s plans to help focus investments in green technologies that will spur global growth.

If carbon prices rose steadily and investments in green infrastructure expanded, the global economic output could increase by an average of 0.7% a year over the next 15 years, Georgieva told the Climate Adaptation Summit.

Yahoo! Finance reports that this could create millions of new jobs.

"We see climate as a fundamental risk for economic and financial stability, and we see climate action as an opportunity to reinvigorate growth, especially after the pandemic, and to generate new green jobs," Georgieva said. She said the IMF was taking action in four areas to accelerate the transition to a new low-carbon and climate-resilient economy.

According to Georgieva, the Fund will launch a new "Climate Change Dashboard" to track the economic impact of climate risks and the measures taken to mitigate them.

The Fund is also focusing on adaptation in highly vulnerable countries and carbon-pricing on its assessment of large global emitters.

On the other hand, the World Bank, the largest multilateral funder of climate finance, increased funding for adaptation projects to 50% of its total climate finance over the past four years.