HSBC Goes For Net Zero Carbon On Investments By 2050

The 6th largest bank in the world said that it plans to align the carbon emissions of its customers to the Paris Agreement goal to achieve net zero by 2050 or sooner. 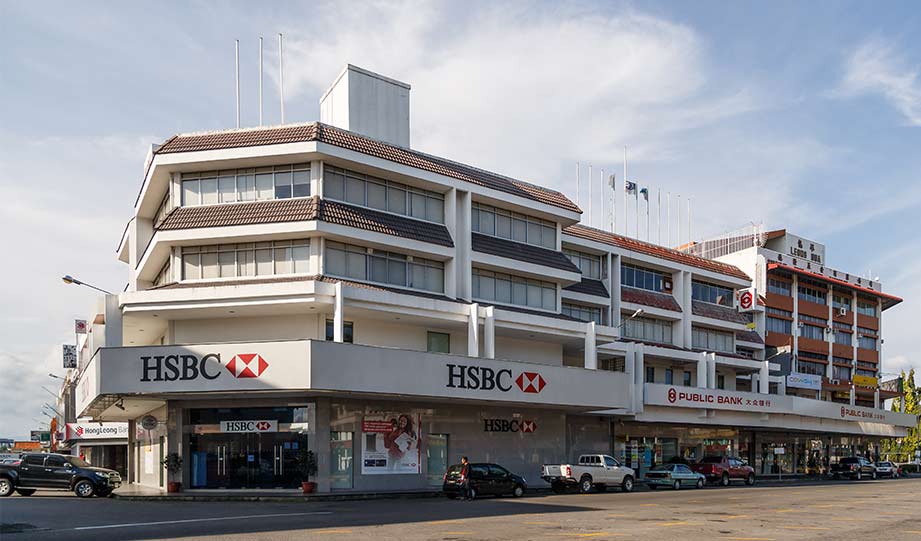 The 6th largest bank in the world said that it plans to align the carbon emissions of its customers to the Paris Agreement goal to achieve net zero by 2050 or sooner.

“While other UK banks such as NatWest and Barclays have already set similar net zero goals, HSBC's aim to achieve it across its huge Asia-focused client base is one of the most significant pledges made by a global lender to date. It gave no detail on plans to tighten its policy on lending to the coal industry – still a key driver of many Asian economies – in a move likely to anger campaigners.”

HSBC said that they would apply “a climate lens” to future financing decisions and also take into account the specific conditions for its clients in developed and developing economies.

The bank also allocated between $750 billion to $1 trillion of support, but campaigners accused it was too slow to curb its fossil fuel financing.

Jeanne Martin, senior campaign manager at ShareAction, said that HSBC is Europe’s second-largest financier of fossil fuels and urged the bank to commit to a global coal phase-out.

← Are These 3 Methods The Solution To Fast Fashion’s Waste Issues?
UK Doubles Down on Wind Power as #1 Market Leader →