Warm sun rays are breaking through the clouds, as we see more local government campaigns to improve access to solar energy for communities of color. 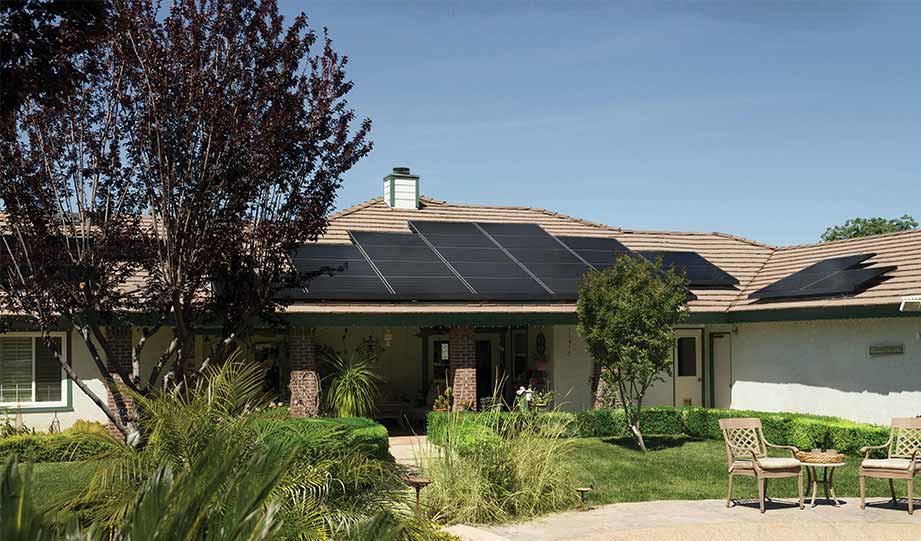 Warm sun rays are breaking through the clouds, as we see more local government campaigns to improve access to solar energy for communities of color.

Rooftop solar has an immense potential to reduce energy dependence in Black and Hispanic neighborhoods but it has not yet grown to its full potential.

Local governments can do a lot to make cleaner and cheaper solar energy programs more accessible to the communities that need them the most.

According to GreenBiz, “The significant lack of solar in communities of color also has resulted in a lack of general knowledge of how to access and benefit from solar. These communities have not fully benefited from the "solar contagion effect," in which residents who see solar being installed in their neighborhood are more likely to install their own solar systems.”

Through programs like “Solarize,” local governments can partner with community groups and financial institutions to create bulk-purchasing campaigns that reduce the cost of rooftop solar and overcome marketing and outreach barriers.

In Connecticut, for example, the Solar for All Campaign helped over 900 low-income households go solar by offering a “no money down, no credit required” program that increased solar presence in the state’s low-income communities in three years by 188%.