How A Smarter Approach To Food Waste Could Limit Greenhouse Gases 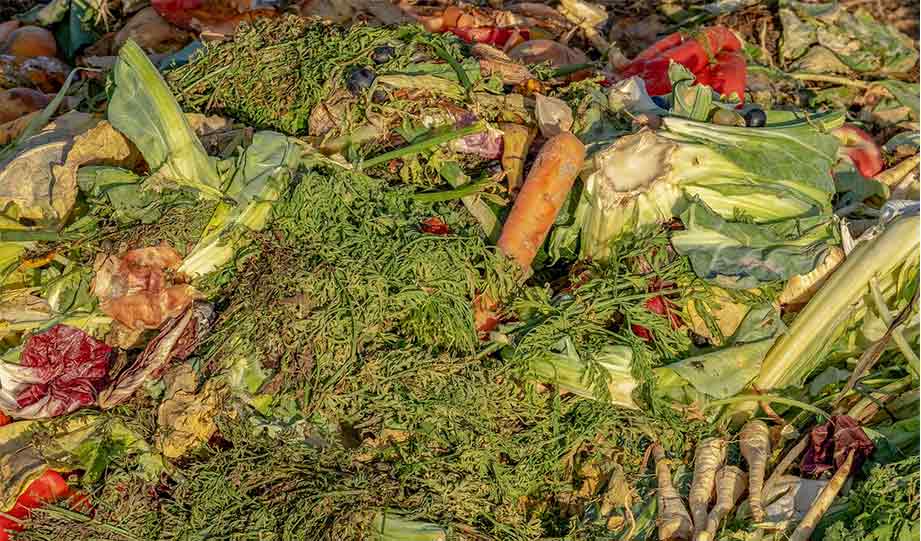 Most people who love gardening and growing their own food will likely be taking advantage of composting their food scraps.

But there are two reasons why it’s possibly one of the easiest ways for households to reduce their climate impact.

Now, compost and greenhouse gas emissions go hand in hand, and the way food waste breaks down will produce some CO2 and methane.

But here’s the exciting part.

Composting a ton of food waste in a small composter at home rather than sending it a landfill could reduce the amount of CO2 released into the atmosphere by 1 ton.

And even more importantly, that compost can avoid the use of commercial fertilizers, which have a significant carbon footprint from their production.

When you keep in mind that the average household wastes about 500 pounds of food per year, you can see how much of an impact such a small effort could have.

Mother Earth News said that, “[Putrefaction] is a stinky process. Yet much of the Western world puts vegetable scraps in a kitchen can and thinks nothing of it until it’s time to tie up that fetid, hot, weeping plastic kitchen garbage bag and drag it out. Putrefaction’s end products are methane, carbon dioxide, ammonia, organic acids, and heat.”

← Can Green Ideas Solve Economic Issues?
Ancient Pompeii Had Its Own Recycling System →