Scientists at Stanford University have figured out a way to manufacture perovskite solar panels at a commercially viable speed. 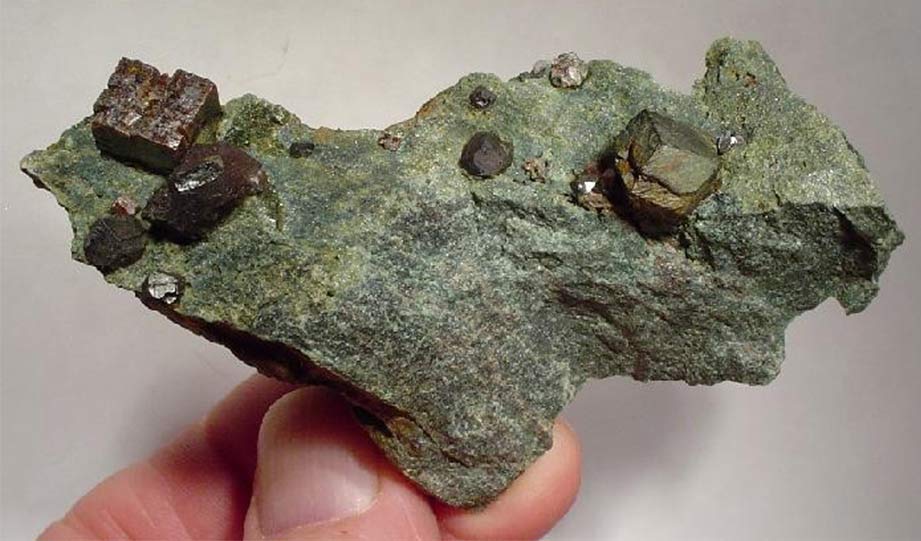 Stanford University is one of the most innovative research facilities in the world, and scientists have figured out a way to manufacture perovskite solar panels at a commercially viable speed.

One of the problems with traditional silicon-based solar panels is that making them is not particularly clean.

Perovskite, on the other hand, is low-cost, flexible, and doesn’t require much energy input. The downside so far has been a scalable manufacturing process.

Here’s some more information that Stanford has provided in a recent press release.

“While perovskite solar cells are promising, significant challenges need to be addressed before they can become commonplace, not least of which is their inherent instability, which makes manufacturing them at scale difficult.”

And that’s the problem that Stanford scientists have been able to solve. The new processes can create perovskite much faster while making sure that it remains stable.

The end product is a solar cell that converts about 25% of the sunlight, which is about the same as silicon solar panels.

The big difference is the carbon footprint and resources it uses, which make this a more sustainable solution.