Studies show that bamboo can trap at least double, some say even six times, the amount of carbon as a similar tree grove. 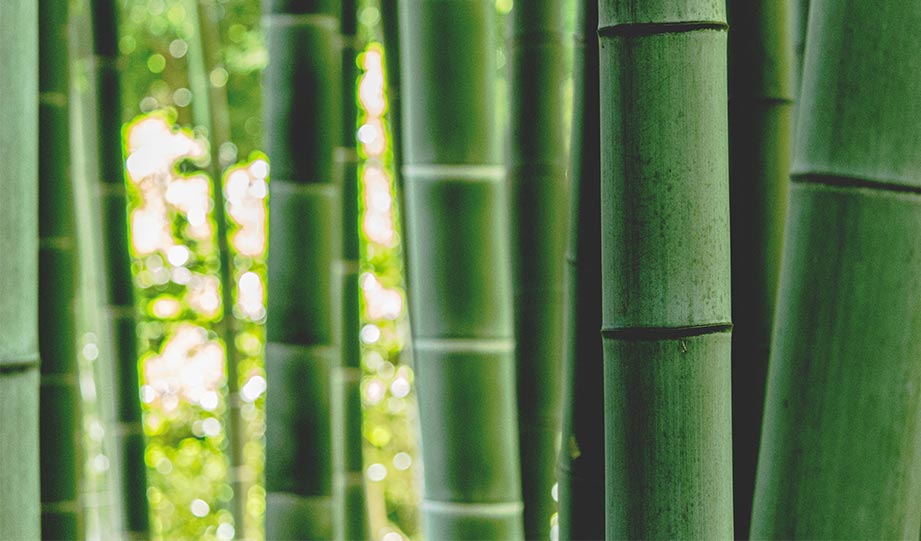 Bamboo has a bad rap in North America as a stubborn invasive grass that will take over both your and your neighbor's yard faster than you say “tiki torch.”

However, studies show that bamboo can trap at least double, some say even six times, the amount of carbon as a similar tree grove.

Inside Climate News reports that bamboo’s roots move intelligently toward the water, and when they find good soil, they develop into a fast-growing forest.

In Japan, researchers clocked a Phyllostachys edulis growing 47.6 inches in one day. Over the last year, as the world has watched its timber forests eaten alive by wildfires, the idea of a replacement, carbon-thirsty forest that could grow to full maturity in a decade rather than a century is incredibly compelling to scientists desperately seeking ways to reduce greenhouse gases in the atmosphere before we trip more global warming feedback loops.

Apart from sequestering carbon, bamboo has other benefits.

Lauren Lydick (23) from California’s Imperial County has been suffering from asthma from her early age.

But since she and her father cultivated enough bamboo to act as a barrier, she can safely watch dust storms coming from the north, knowing that the particles won’t make it to the porch.

This experience motivated Lydick to continue experimenting with bamboo’s ability to stand against the “warming world” as she firmly believes that Gen Z should not stand idle in the face of climate change.