Green Space Could Be Making The Next Generation More Intelligent

It seems like the latest research is showing a more specific and positive link between children’s IQ levels and their ability to access a green environment. 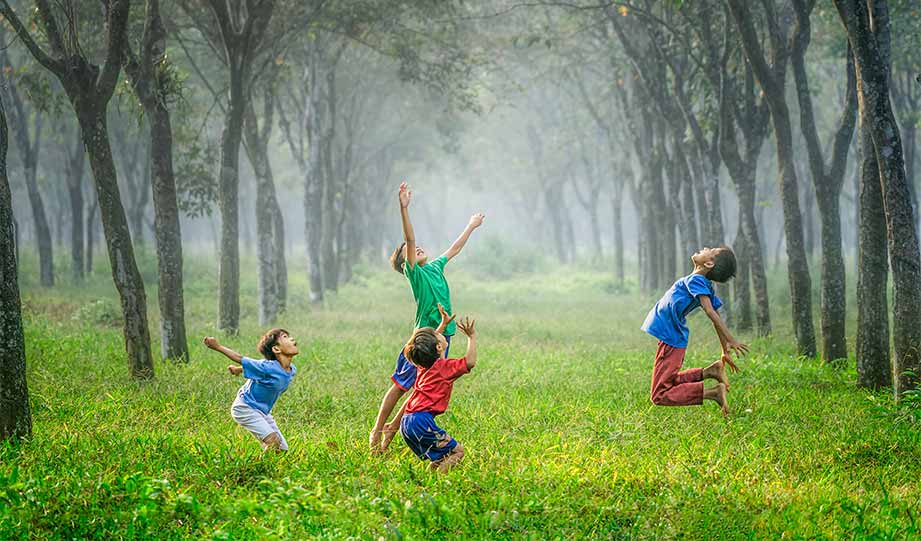 Psychologists have long been aware of the importance the green environment plays on the human mind. This is especially the case with the development of children.

But it seems like the latest research is showing an even more specific and positive link between children’s IQ levels and their ability to access a green environment.

According to an article in The Independent UK, Belgian researchers have linked higher levels of intelligence in children to how much access they have to green areas.

“Greater levels of residential green space in urban areas could lead to a ‘shift in population IQ,’ with children attaining better results, according to a research team at the Universities of Hasselt and Ghent in Belgium. Though several previous studies have linked access to green areas with positive outcomes for child development, the study is the first to examine the connection with IQ.”

The research also showed that cities with well planned and maintained green areas for kids to easily access show much better developments in children’s brains.

It seems to be most noticeable in kids with the lowest IQ — even an occasional increase in access to green parks showed a marked improvement in behavior and intelligence development.

This is possibly the best reason to green up our cities.