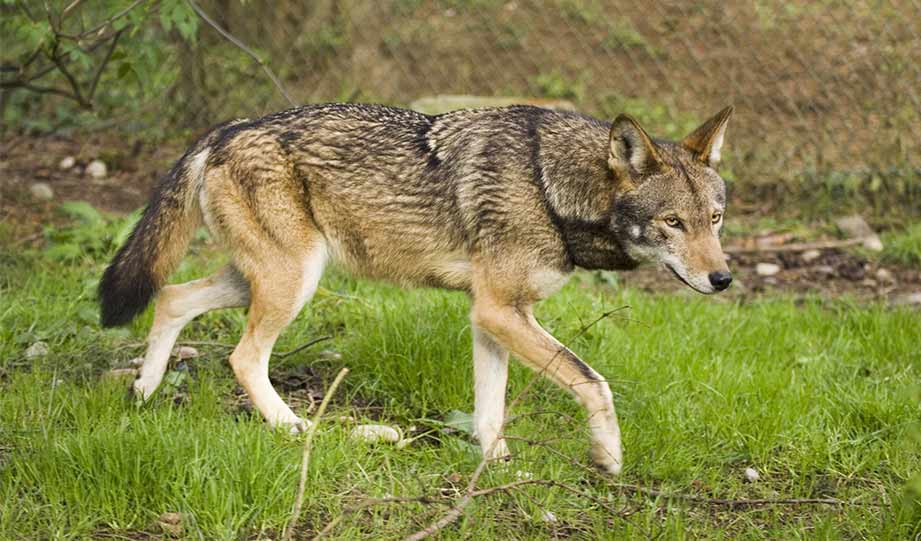 Government wildlife officials released another pair of seriously endangered red wolves into the North Carolina wilderness, with plans to release more captive-bred wolves in these parts.

This plan is already submitted to a federal judge, as the U.S. Fish and Wildlife Service announced it let loose two male wolves in February.

According to ABC News, the service plans to release another captive-bred pair into the wild this summer. Another part of the plan is to start introducing captive-bred pups into wild litters.

“The plan was submitted to U.S. District Judge Terrence Boyle, who ordered the agency in January to introduce more wolves into eastern North Carolina, the only place in the world where they roam free. At the time, Boyle noted that as few as seven red wolves remained in the wild. Another approximately 250 live in zoos and refuges as part of the captive-breeding program.”

The officials who prepared the plan aim to establish a robust population that is genetically diverse.

Wolf conservation groups, on the other hand, believe that the government needs to speed up the release of captive wolves.