14 countries have come together to make marine protection a greater priority. 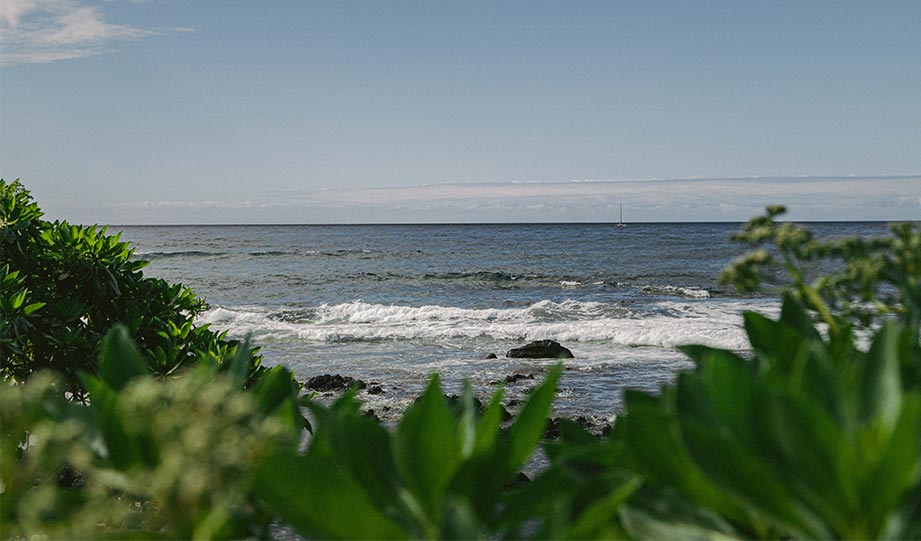 The planet’s oceans are not just an amazing habitat with some of the most unexplored regions on earth. They also provide food and jobs for millions of people, which is even more reason to support any actions that help to protect them.

And 14 countries have now come together to make marine protection a greater priority.

A report in Fast Company has provided some details about the intended approach.

“Some of the goals include creating sustainable seafood industries by eliminating illegal and unregulated fishing, making renewable ocean energy sources cost-competitive and accessible, scaling up new industries such as the commercial farming of seaweed and algae, and taking a precautionary approach to seabed mining.”

These might not sound like the most influential countries, but they control over 30% of the planet’s oceans.

Collectively, they have created individual plans that scientific studies can fully back with an aggressive timeline to implement those plans by 2025.

The success of these plans should create a blueprint for other countries to join forces and help protect our marine environment and economy.