Gatik is an autonomous vehicle startup that is already proving that driverless vans can work in middle-mile delivery. Now they are launching a fully electric vehicle to their lineup. 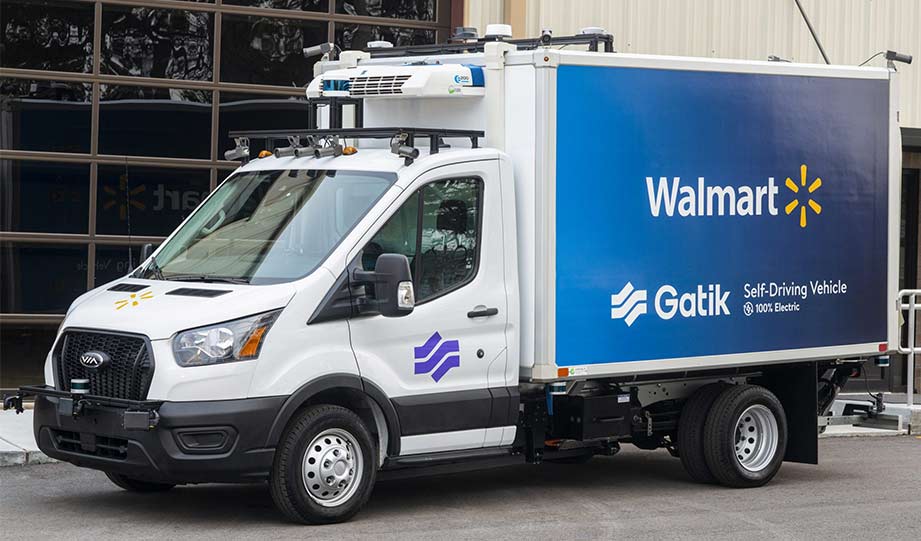 Gatik is an autonomous vehicle startup that is already proving that driverless vans can work in middle-mile delivery. Now they are launching a fully electric vehicle to their lineup.

The first autonomous electric box tracks are expected to hit the streets of New Orleans this month.

Freight Waves reports that the EVs are built on a Ford Transit 350 HD chassis and use all-electric drive technology provided by Via Motors. The trucks can travel up to 120 miles on a single charge and take less than 1.5 hours to fully charge.

“Our electric autonomous box trucks are defining a new frontier in sustainability while continuing to offer the cost reductions and shorter delivery times our autonomous solution is known for,” said Gautam Narang, CEO and co-founder of Gatik. “The B2B short-haul market is ideally suited to electric technology thanks to the route lengths involved. Trucks can charge while they’re being loaded, enabling continuous service during operational hours.”

The first electric models will be used by Walmart which is already involved in the Gatik pilot project in Arkansas.

Last year, the two companies tested an autonomous vehicle pilot to move customer orders on a two-mile route between a warehouse and a Walmart neighborhood market in Bentonville, Arkansas.