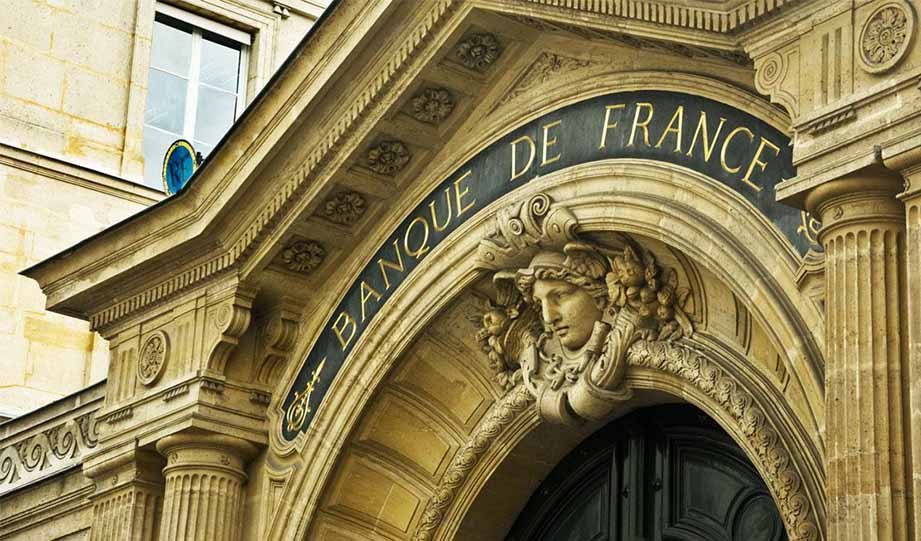 Many people don’t realize that central banks are among the largest investment funds in the world, and large portions of their portfolios cover oil and gas industry exposure.

The French central bank has now announced that it will be reducing its exposure to fossil fuel investments a lot faster than previously announced.

An Economic Times report has some details on the goals for the months and years ahead.

This move will free up billions of Euros, making them available for a new home in sustainable and green energy companies.

But there is another added move that the central bank will be taking until it’s fully divested.

Starting this year, the bank will vote against new fossil fuel projects in the companies it still holds shares in.

That will make it a lot more difficult, and with support from other large shareholders, it could mean drastic changes towards green energy.