Ford Hopes to Reinvigorate Electric Pickups in the US 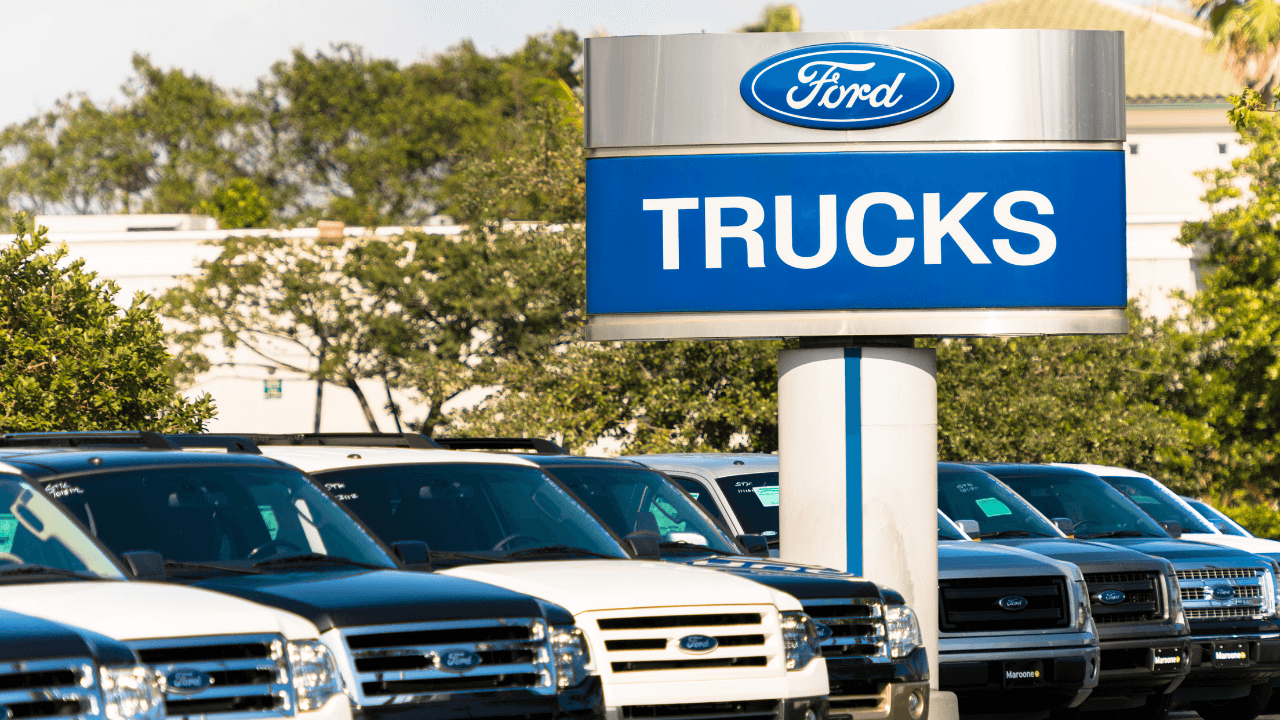 While Americans’ love for trucks is undeniable, truck manufacturers haven’t been racing to come out with electric versions. Until now.

According to Treehugger, several electric trucks are set to come out soon, with the frontrunner being the Ford F-150 Lightning. One of the most loved vehicles in America will get a new array of features, one of them being able to charge your house in a blackout.

“Ford said this week it will spend $11.4 billion to build three battery plants, and a fourth dedicated to its electric trucks. The Lightning will be complemented by the equally attractive Maverick, a small hybrid priced at $20,000. There are 100,000 orders for the Maverick, and most are opting for the electrified two-wheel-drive version.”

So far, Ford has had 130,000 Lightning reservations, and the first trucks are expected to be delivered in spring 2022.

Ford isn’t the only one looking to come out with electric trucks. Tesla made waves with their Cybertruck, but it’s constantly being delayed. Right now, it’s estimated first versions will come out in late 2022, about half a year after Ford.

General Motors is also coming out with an electric version of the Silverado pickup, but they haven’t announced much more. Rivian could give Ford a run for their money, as their truck has a range advantage over Ford. Finally, Mesa recently announced an XV heavy-duty pickup with a range of 500 miles and a charge time of only 15 minutes.

With all of these options out there, customers will be able to choose a vehicle that fits their needs and budget best.