Electric Homes And Cars Saving The Climate And $2,500 Per U.S. Household 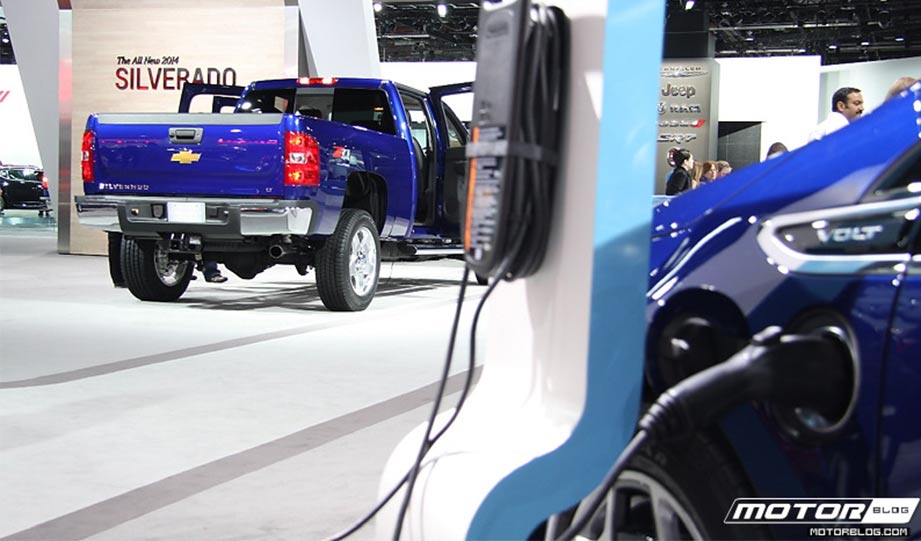 Can you keep driving your car to work and have your home AC blasting all summer long and still reduce carbon emissions by 40%, while saving your home up to $2,500 a year — all with existing technology?

According to HuffPost, a group called Rewiring America, led by a physicist Saul Griffith, has offered an optimistic picture that opposes the conventional energy saving wisdom.

“The group, which aims to rapidly decarbonize the U.S. by electrifying all aspects of the economy, made its debut in July with a report that found doing so would create 25 million good-paying jobs and eliminate roughly 75% of the country’s carbon emissions in the next 15 years.”

Explaining how energy is used in the U.S. economy, Griffith argues that the way decarbonization is typically discussed, sector by sector, is flawed.

For example, by electrifying a home heating system, we could not only reduce emissions from the residential sector, but also from the industrial sector that produced the old equipment, and the utility sector that provided the fuel. The same model can be applied for electric cars.

According to the group, such nation-scale household changes could make a much larger impact to U.S. climate pollution than anyone could believe.