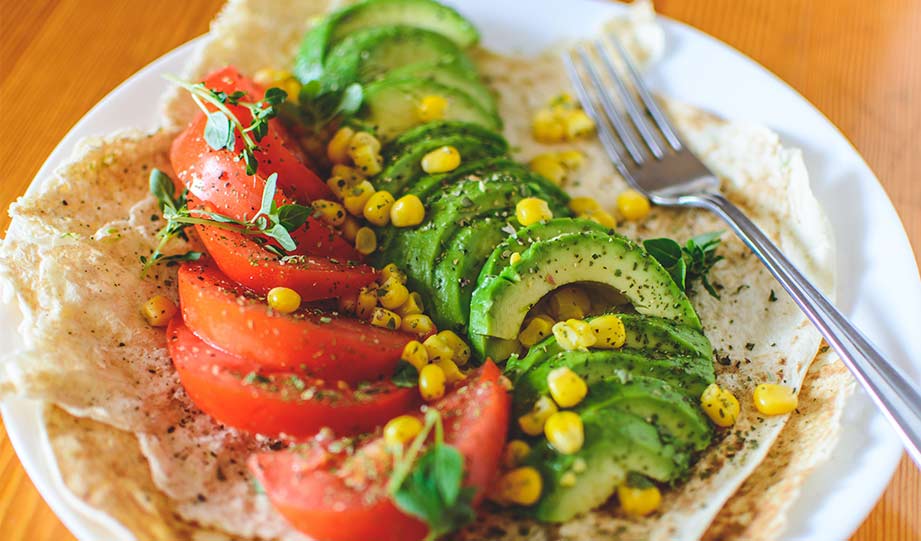 New research from the University of Oxford is now backing up these claims.

Researchers have discovered that cutting meat and dairy products out of your diet can lead to a 73% reduction in your carbon footprint when it comes to food.

In fact, if everyone went vegan, we could reduce the world’s farmland space by 75% - an area the size of the US, Australia, China, and the EU combined. Mental.

As reported in The Independent:

“The findings reveal that meat and dairy production is responsible for 60 per cent of agriculture’s greenhouse gas emissions, while the products themselves providing just 18 per cent of calories and 37 per cent of protein levels around the world. Researchers examined a total of 40 agricultural products in the study, covering 90 per cent of all food that is eaten.”

This extensive study gives more reasons for people to go vegan than ever before. I’m personally a vegetarian, so I guess I’m halfway there.

As meat-like food products become more and more advanced, we should see more people making the switch to a vegan diet in the near future. Fingers crossed!