Copenhagen, Denmark Is Probably The World’s Most Sustainable City

Copenhagen’s Lord Mayor, Frank Jensen, says that they have embarked on a project to make the city the first carbon-neutral capital by 2025. 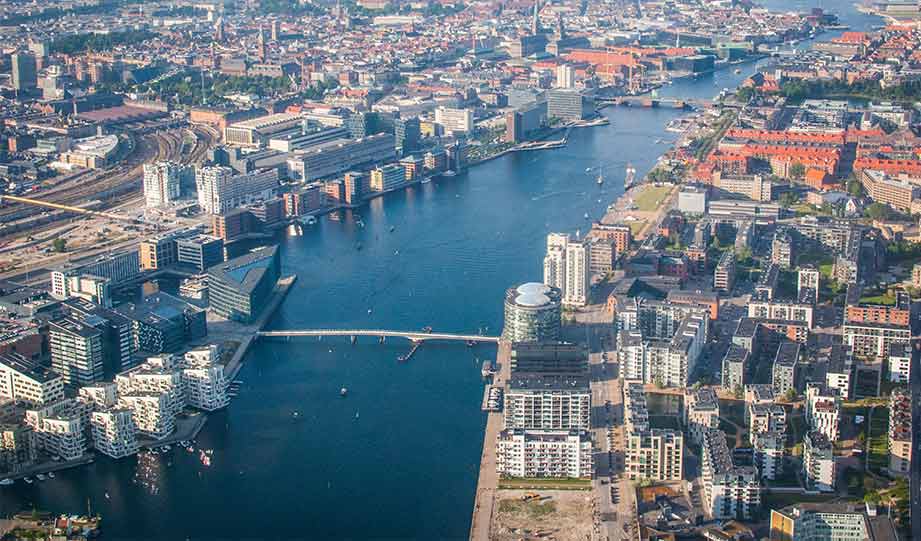 City planners across the world are struggling to grow sustainable cities, but faced with climate change, their job is getting increasingly more difficult.

But one city seems to be doing it right — Copenhagen, the capital of Denmark.

Copenhagen’s Lord Mayor, Frank Jensen, says that they have embarked on a project to make the city the first carbon-neutral capital by 2025.

According to Freethink, Copenhagen’s sustainability plan has three branches — mobility, pollution, and energy.

For example, their bicycle infrastructure is so developed that today, 62% of Danish use the bike for daily commutes. There are five times more bikes than cars in the city.

A few decades ago, the harbor was contaminated with oil spills, industrial waste, and even dead fish. After an extensive cleanup program, the harbor is so clean that they even built harbor baths where kids can take a dip after school.

Watch the video from Freethink below.