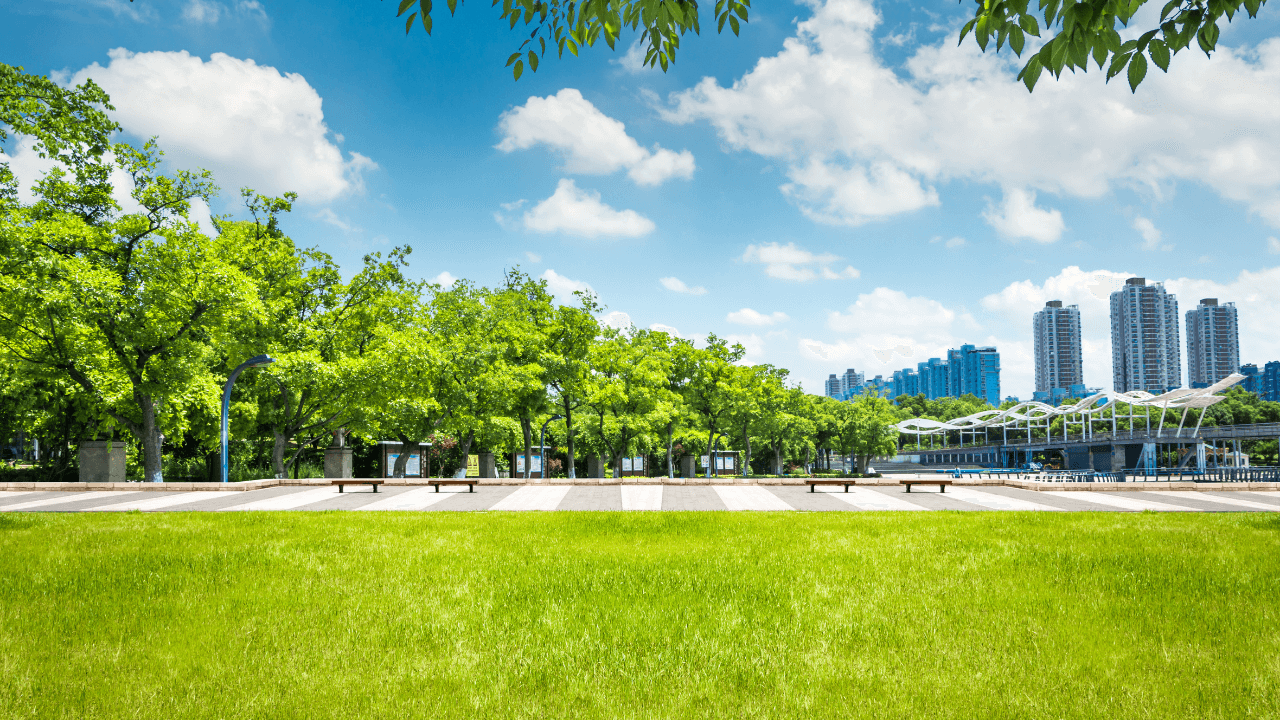 One of the first major environmental policy decisions that Boston’s mayor Michelle Wu has announced is a complete move away from fossil fuels when it comes to city funds.

And it’s interesting how this policy has been structured. The city will be prohibited from placing any public funds into investments that get more than 15% of their revenue from fossil fuels.

Because so many investment funds are heavily reliant on oil and gas companies, that will force a major shift, and it could slowly change how investment managers organize their funds.

EcoWatch has reported some details why Boston’s actions against climate change are so important.

“Boston is increasingly vulnerable to the impacts of climate change and is already spending millions of dollars on short-term projects to prevent flooding in its subway system, the oldest in the country.”

One thing that this policy doesn’t yet impact is the city’s pension fund because it is managed under state law. But with enough pressure from other cities in Massachusetts, that might be a change that could make an even larger impact.