0 shares Share 0 Tweet 0 Pin 0 Share 0 A 16-year-old teenager from Australia has made it his mission to help protect the gray nurse shark and has started her project in Port Macquarie near Sydney. Shalise Leesfield… Read More 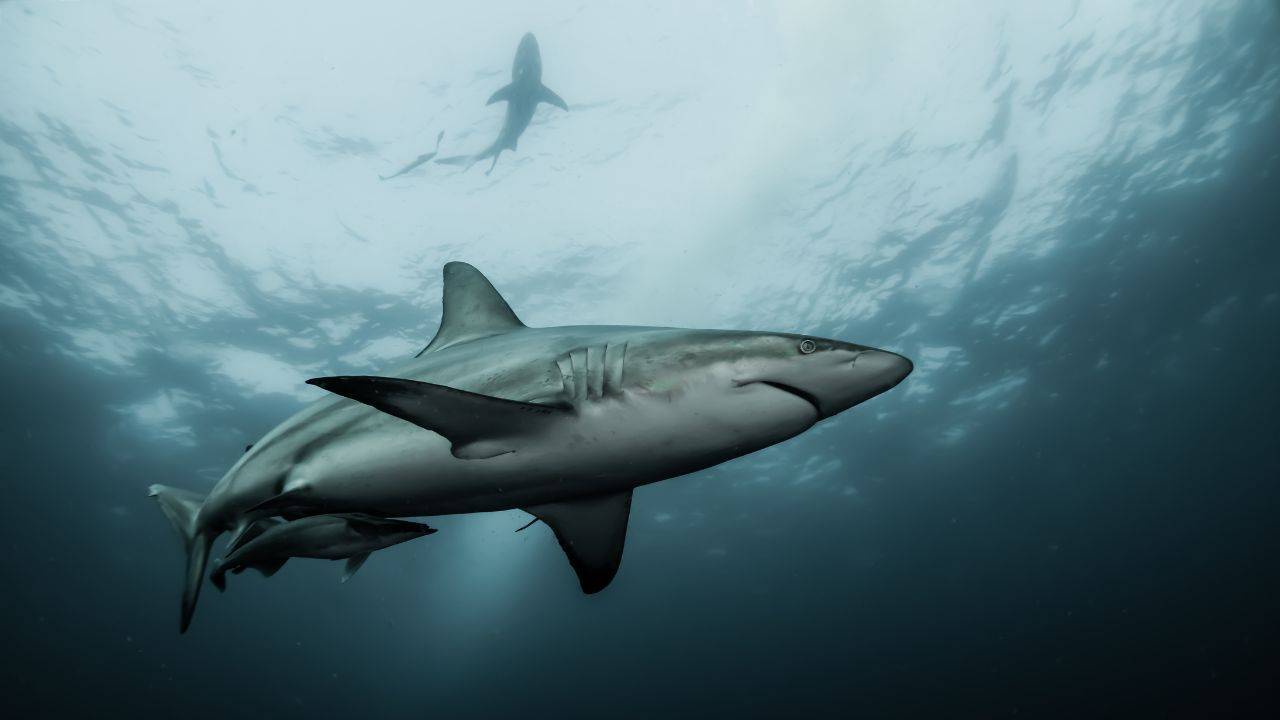 A 16-year-old teenager from Australia has made it his mission to help protect the gray nurse shark and has started her project in Port Macquarie near Sydney.

Shalise Leesfield is fully aware of the bad press that sharks get around the world, but she’s convinced that these are very tame and non-aggressive sharks. She even refers to them as the labradors of the sea.

And while this shark generally stays away from humans, it has become an endangered species due to loss of habitat and fragmented populations.

CNN has reported details about the underlying issue.

The slow-moving sharks, which like to dwell near the sea floor in warm, shallow waters, are – for the most part – harmless to humans. But the gray nurse shark (also known as the sand tiger shark and the spotted ragged-tooth shark) is under threat. Populations have fragmented, habitats have been lost due to ocean warming and human development, and extensive fishing has led to a huge decline in numbers, according to the IUCN, which lists the species as critically endangered.

Shalise has started a campaign to increase the amount of protected space for these sharks, which will also reduce the number of tourist divers and where they are able to go in these protected zones.

The result has been very positive, with a lot of public attention that can serve as inspiration for younger generations to take action and become a lot more involved in protecting nature.