Asian countries are taking new steps to promote biotech innovations to support some of the fastest-growing populations in the world. 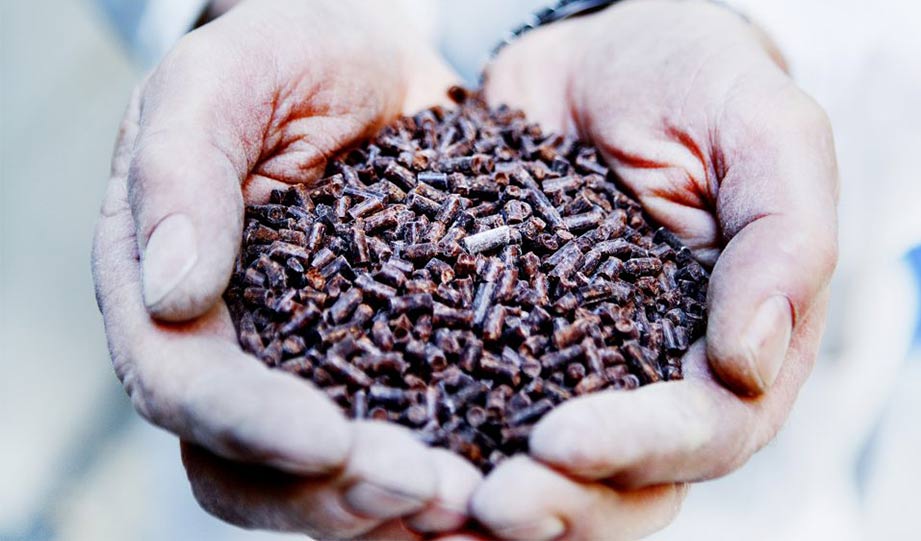 Asian countries are taking new steps to promote biotech innovations to support some of the fastest-growing populations in the world. That population growth comes with many challenges, and one of those is producing enough food.

But it’s not just about finding ways to produce more food. That increased food production has to be sustainable to not further exacerbate environmental and climate issues.

One such innovation is called FeedKind, which is a bio-protein feed for the agricultural industry.

A report in 3BL Media had some information about some initial production expectations.

“Located in Chongqing in southwest China, the biotechnology facility is projected to produce 20,000 tons per annum of FeedKind® by 2022.”

With such a large portion of the world’s population living in Asia, this is a significant move to support the feeding of all those people more sustainable.