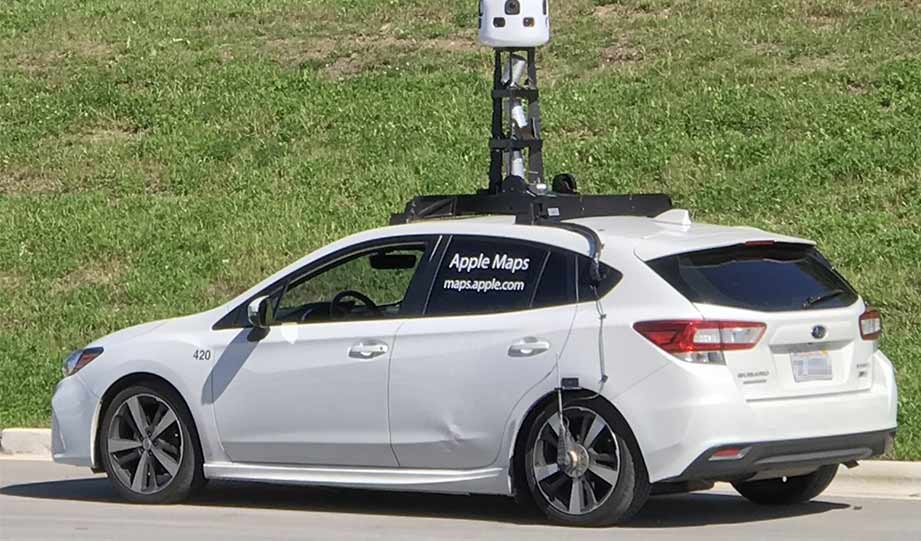 Known as Project Titan, the car should run on Apple’s unique battery design that should significantly reduce the cost of batteries and extend the vehicle's autonomy.

According to Dezeen, these specifications could be achieved by the use of so-called “mono-cell” batteries, which have larger cells to allow more compact battery packs.

“Apple is also reportedly testing a lithium iron phosphate (LFP) chemistry for the battery as an alternative to the lithium-ion rechargeable battery typically used in electric cars, as it is less likely to overheat and would be safer. Reuter's sources compare the upcoming technology to the release of the first iPhone in 2007.”

Project Titan began in 2014 and has been put on hold and renewed several times since.

A source who asked not to be named disclosed that the vehicle is likely to be built by an outside company, like the iPhone which is manufactured by Taiwan-based Foxconn.

If we track the supply chain, we see that Apple has recently put forward stocking orders to Taiwanese auto parts factories such as Heda (1536), Bizlink-KY, Heqin, and Tomita.