Students in the UK have taken matters into their own hands by drafting and submitting the Climate Emergency Education Bill to parliament. 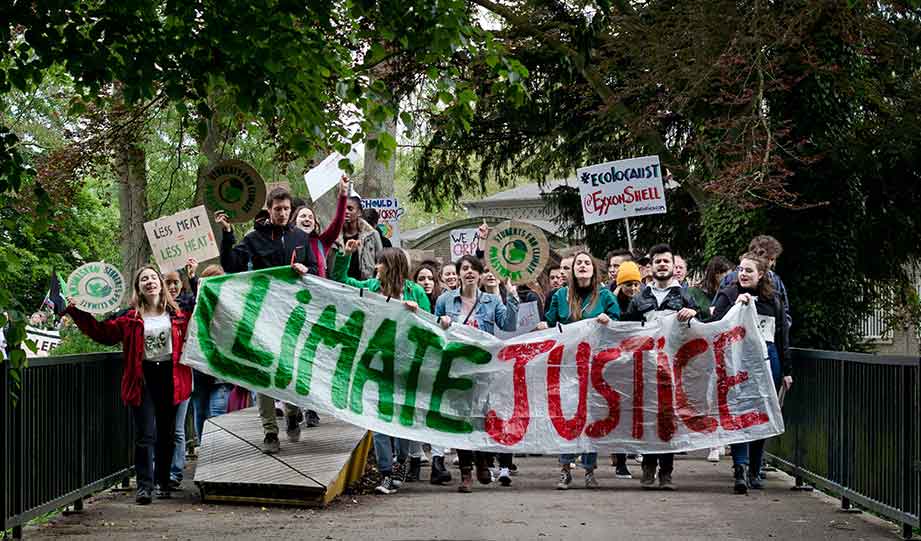 I love seeing young people take actions that nobody believed possible. But it’s always such unexpected acts of persistence that can end up making the most significant difference.

Students in the UK have taken matters into their own hands by drafting and submitting the Climate Emergency Education Bill to parliament.

It is the first time in history that students have succeeded in submitting an outside bill, and it looks like it could gain substantial support.

The Ecologist reported some details about the group of students.

“Teach The Future has a six-point list of actions they want to see implemented, including an English Climate Emergency Education Act and the inclusion of the climate emergency and ecological crisis in teacher training and a new professional teaching qualification.

15-year-old student Mary Skuodas, currently studying for her GCSEs in Hampshire, is part of a core group of about 20 students responsible for presenting the climate emergency education bill to a parliamentary reception of MPs.”

The reason this is so impactful is that these are young adults who have just reached voting age or are about to reach it soon.

From a political perspective, it would be foolish for MPs to ignore them, as they could make a big difference in the next election.

But it also shows a positive move that students are taking a more active role in what schools and universities are teaching.

As consumers of the education system, it only makes sense to give them a stronger voice.