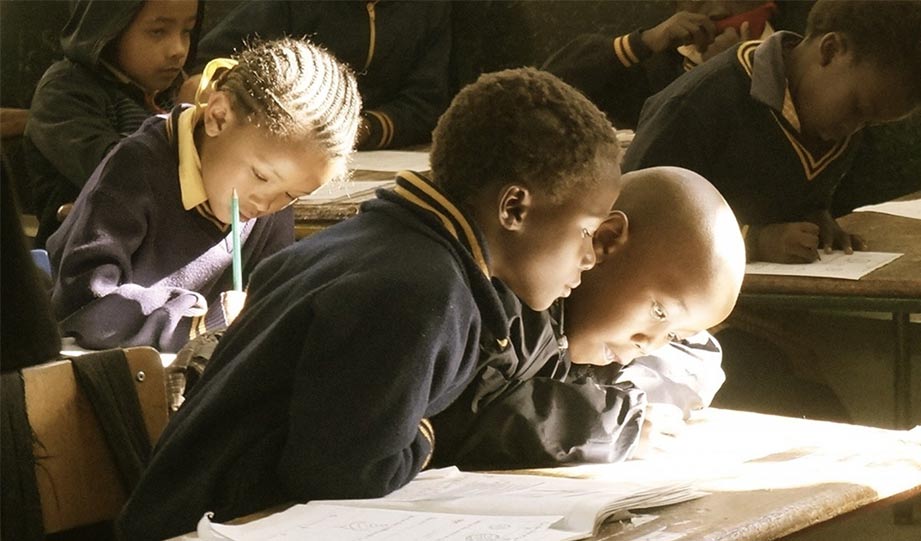 The project is a part of a wider effort to improve energy efficiency in the John Glenn School Corp.

The school principal Randy Romer said that the panels can be used as an educational tool, so students can learn how the power output changes with the weather.

US News reports that a monitor will be placed in a common area for students to see how much power is being produced at any time.

“From a student’s perspective, it’s a whole lot different to see something with your own eyes rather than just reading about it and seeing pictures in a book,” Romer said. “They’re excited about it, but so are the teachers.” Superintendent Chris Winchell said money was a key factor in embracing solar, LED lighting and other energy-saving steps.

The good news is that North Liberty is neither the first nor the last school in the state that decided to go solar.

Goshen Community Schools started its own solar program at Model Elementary and Prairie View Elementary, which should save the district as much as $148,000 a year in utility costs.