Ancient Pompeii Had Its Own Recycling System 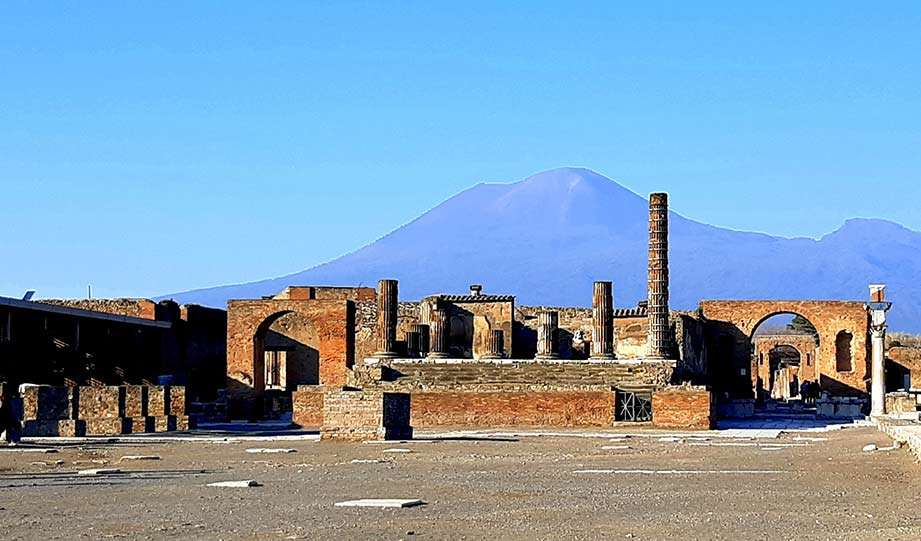 Archaeologists have recently discovered that the ancient Roman city of Pompeii was big into recycling. Research into different types of soil left behind suggests that Pompeiians recycled locally and used litter bins too.

Different compounds in the soil suggest different areas where things were left over time. Apparently, having a giant volcano erupt still leaves plenty of soil for archeologists to dig through and learn stuff from.

There’s evidence from researchers that giant recycling areas were situated against the city walls. Essentially, these were huge piles of brick, stone, plaster, ceramic, and other household materials of the era.

According to Treehugger, “As the researchers delved into 6-foot-high piles pushed against the city walls, they found materials like plaster and broken ceramic bits. Originally, these piles were thought to be part of the mess left behind when an earthquake ravaged the city 17 years before Mount Vesuvius erupted, but it's more likely to be evidence of recycling, posits Emmerson, since the archeologists found that same type of material was used as building material elsewhere in the city.”

So it seems like the local builders in Ancient Pompeii may have looked through these piles when they needed to find materials for projects — a primitive form of modern recycling.

I think it’s nice to know that ancient civilizations recycled, though Pompeii is literally only famous because Mount Vesuvius came along and did its thing.