An Engineering Solution To A Sustainable Australian Life 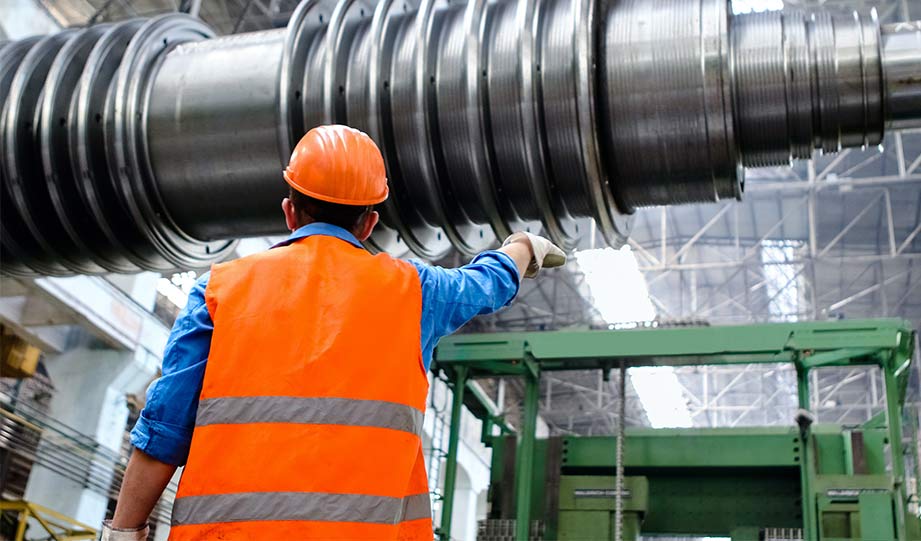 As an environmental engineer, he has been heavily involved in designing transportation plans, strategies, and policies. These involved everything from looking at the types of transport to time tables, and even making walking and cycling a more viable alternative.

What attracted him to Australia is an already widespread sense in the public that governments need to take more environmental actions.

And with an already large scale public transport system in place in most Australian cities, he had a great base to get started on.

According to the Australian Department of Home Affairs, he brought to the table a degree in environmental engineering from MIT and extensive first-hand experience with transport projects in North America, Latin America, and Europe.

This allowed him to provide specific advice on what other cities have tried and tested to avoid repeating the same errors.

While they did have to overcome some challenges with work permits and visas, once they had covered those, the project work started to flow with ease.

This should become a more widespread practice for governments to seek help from outside the country to draw on experiences for higher project success rates.

Watch the full video from the Australian Department of Home Affairs below.