An Endangered Spider Returns To The UK

For a long time, conservationists believed that the great fox-spider might have become extinct, but it seems now that it’s not the case. 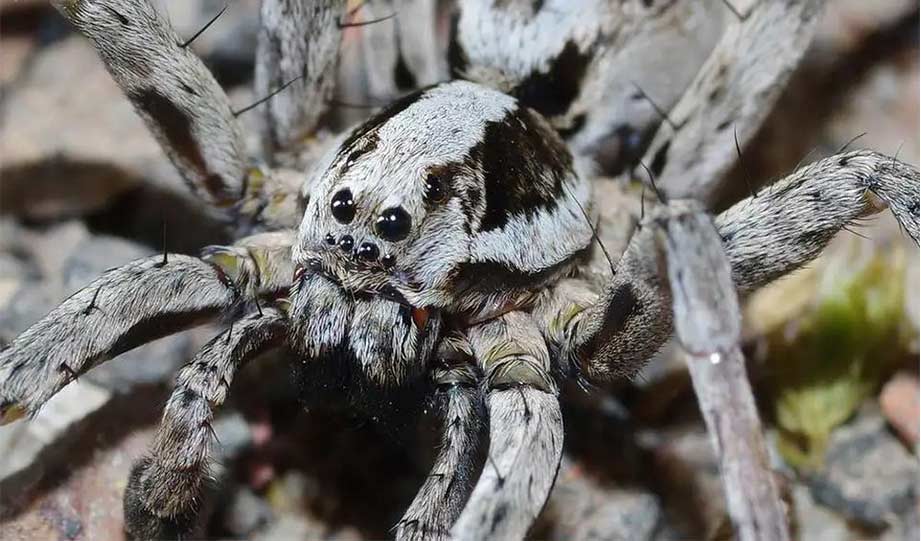 A surprisingly unique story from the UK reports that a huge spider has reappeared on a military testing site.

The last time anyone had seen the UK's largest spider was over 25 years ago. And for a long time, conservationists believed that the great fox-spider might have become extinct.

The Independent has some details about the spider's secluded life.

“The Alopecosa fabrilis is an opportunistic predator that hunts at night and is named for its wolf-like habit of chasing down its prey, across sandy terrain, over gravel and rocks before pouncing and capturing insects on the run.

The spider has eight black eyes and will immobilise its prey, including beetles, ants and smaller spiders, by injecting them with venom that liquifies the internal organs of the insect.”

Because it doesn't build a web and has some excellent camouflage, it's difficult to actually spot them, especially at night time when they are most active.

But after two years of intensive searching, the Surrey Wildlife Trust was able to find some of them living on military land.

The next steps will now involve some more extensive searches to gauge the population's size and what makes this land so suitable for them.

And before any British readers get scared of this discovery, UK's largest spider is only about 2 inches big and is not dangerous to humans.