This summer has brought some great news from a Mexican reef called Cabo Pulmo because decisive local action has rejuvenated an amazing marine ecosystem. 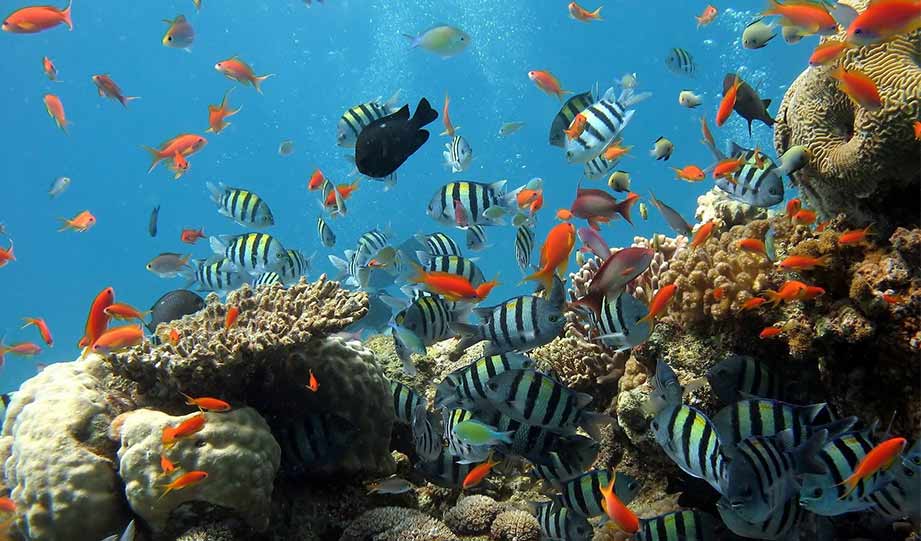 This summer has brought some great news from a Mexican reef called Cabo Pulmo. Decisive local action over the past 25 years resulted in an end to overfishing and unsustainable tourism, which has rejuvenated an amazing marine ecosystem.

If the Mexican state of Baja California Sur had waited for a global ocean treaty to be reached, then we probably would be reporting a very different story now.

Instead, the locals decided to take a completely different approach. By introducing new state laws that protected the reef, and convincing local fishermen from avoiding the area altogether, biodiversity has returned in a way nobody actually expected.

The number of fish in the reef has increased four-fold, and scientists regularly see many migratory species like whale sharks, humpback whales, and turtles.

According to Greenpeace, “Local communities worked together with organizations like Greenpeace to put pressure on local and federal governments to demand the cancellation of Cabo Cortés. 220,000 citizens signed the petition launched by Greenpeace Mexico to stop this destructive project. Finally, in 2012, the government agreed to these demands and cancelled the building plans.”

This is an ocean success story that shows how even a small community can have the power to make big changes.