A Forest in My Backyard? Sure, Why Not 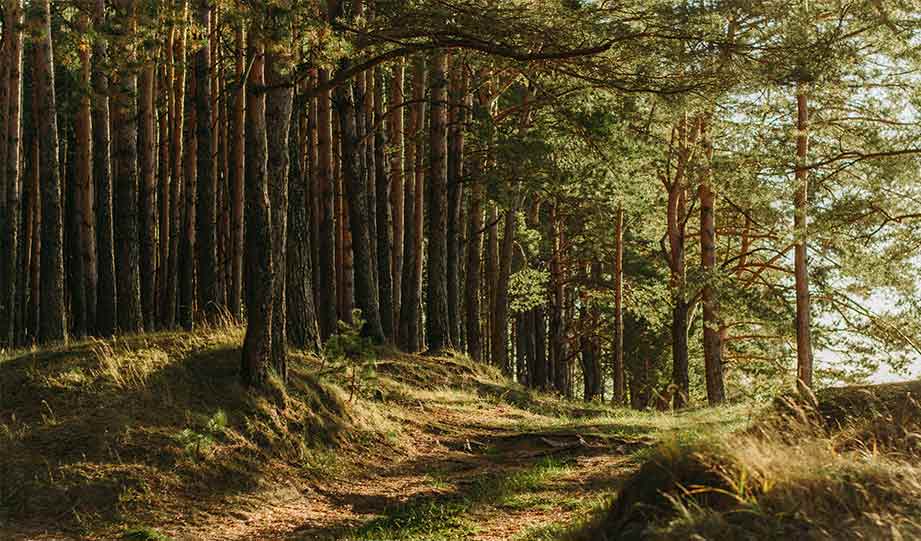 There was a time when forests covered most of the world we live in. And then we built cities on those forests, forgetting that we belong to nature as well.

For Sharma, a forest is a place so dense with trees that you can’t walk into it.

According to his TED talk, he and his team have helped resorts, public parks, factories, schools, and even apartment buildings create such forests.

In making those forests, Sharma and his team rely on natural processes that have been perfected for millions of years.

They start with evaluating the soil, adding locally-occurring biomass and microorganisms that create nutrients.

Next, they survey local national parks to identify the species that are native to the region. They divide the trees into four non-competing layers, taking care not to plant the same species next to each other

They germinate the seeds and plant saplings, protecting them with a layer of mulch — just like a thick layer of foliage would protect saplings from harsh sun and frost.

After three years, the canopies are so thick that weeds don’t grow anymore, and every single drop of water or a plant matter that falls on the ground becomes food for the forest.

The forest becomes self-sufficient and continues to thrive, attract biodiversity, and provide oxygen for the planet.

Watch his TED talk below.