2030 Olympics Set To Be Carbon Positive

This essentially means that from the 2030 Olympics onwards, all host cities must implement carbon savings programs. 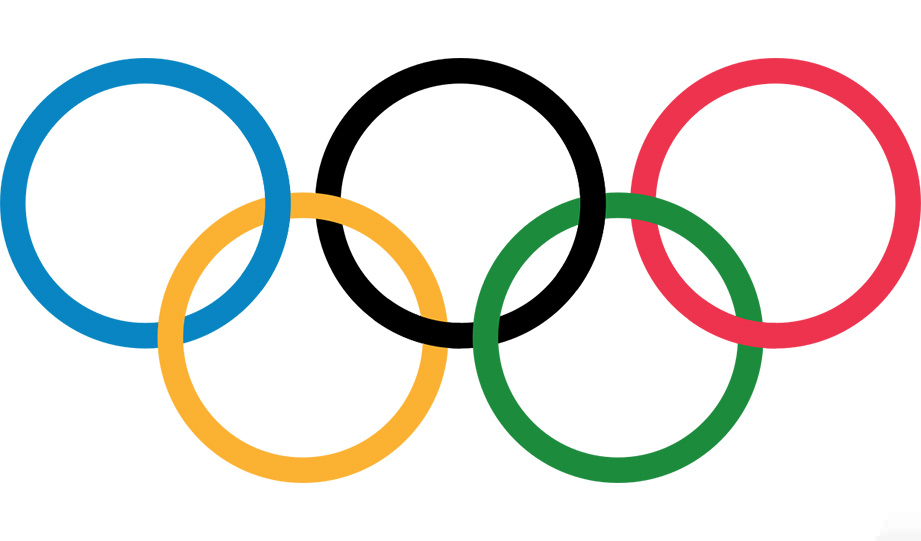 At first glance, “carbon positive” sounds like a bad thing. It sounds like they’re purposefully putting more carbon into the air than usual! Obviously, this isn’t the case.

This essentially means that from the 2030 Olympics onwards, all host cities must implement carbon savings programs and find ways to counterbalance any carbon emissions produced by the games themselves.

Many cities hosting the summer and winter games in the 2020s have already agreed to make changes, including Tokyo, Beijing, Paris, Milano-Cortina and Los Angeles.

From 2030 onwards, the carbon positive policy will be written into the contract for the host country. The IOC has also been helping combat climate change in other ways too, according to Triple Pundit:

“As part of its efforts to offset emissions, the International Olympic Committee will support the Great Green Wall project, Africa’s initiative to fight desertification. The African Union leads the project, with the aim to create 8,000 kilometers of green landscapes across Africa. The project is a decade in and about 15 percent underway. Once completed, it will be the largest living structure on the planet, about three times the size of the Great Barrier Reef.”

With an event as ancient and prestigious as the Olympics, it’s great to see an interest in carbon offsetting and to know that future games will be environmentally friendly.