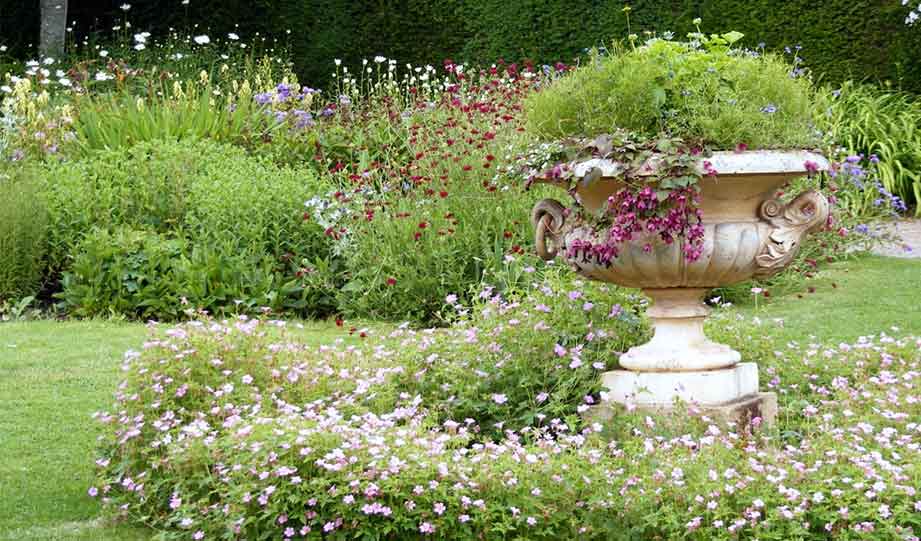 A desert city that has earned a reputation for excess and indulgence now wants to become a pioneer in conservation with a unique policy banning grass that nobody walks on.

Water officials in the Las Vegas area have been trying to get people to replace water-demanding greenery with desert plants for almost 20 years.

Now, they’re appealing on the Nevada legislature to outlaw the remaining 40% of the turf.

ABC News reports that there are almost 8 square miles of strictly decorative turf in the metro area. This is grass that no one ever walks on nor uses in street median and housing developments.

“They say this ornamental grass requires four times as much water as drought-tolerant landscaping like cactus and other succulents. By ripping it out, they estimate the region can reduce annual water consumption by roughly 15% and save about 14 gallons (53 liters) per person per day.”

In downtown Phoenix, on the other hand, authorities defend their trees and grass, saying that these help break down “urban heat islands.”