Greenest State in the US Has Been Selected 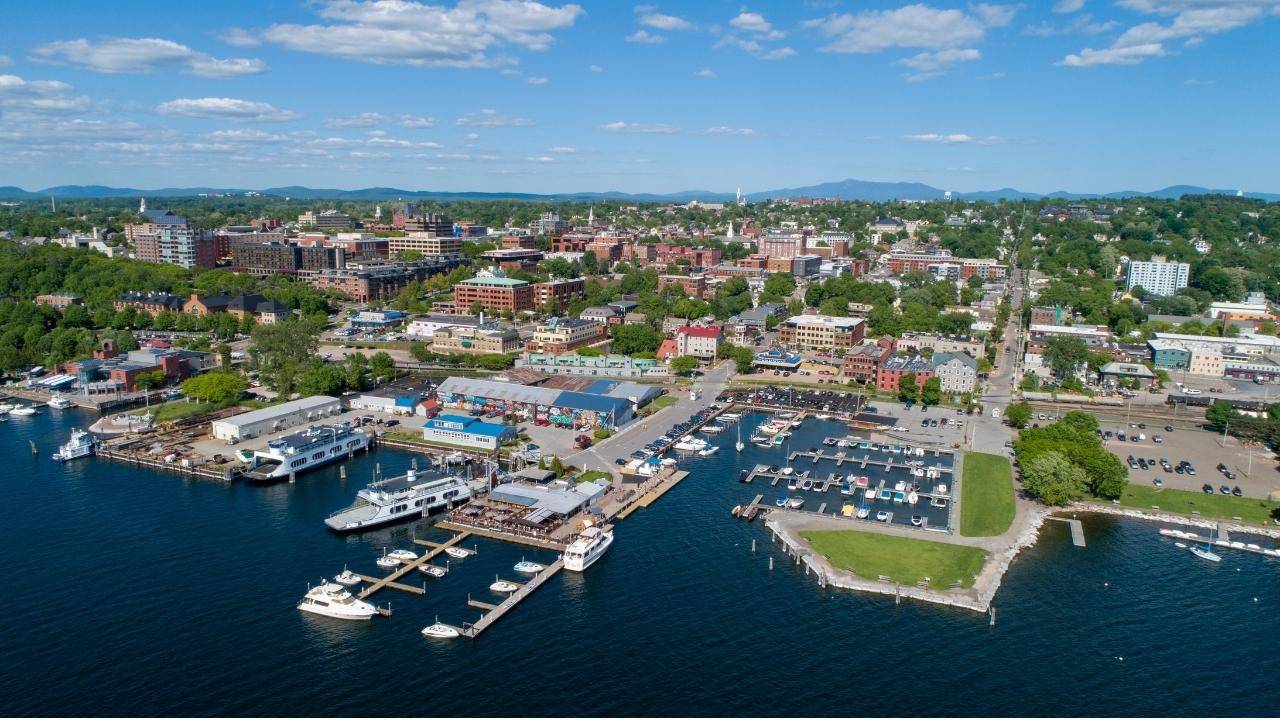 WalletHub, a financial advising website, released a report ranking all 50 US states on how green they are. The states were ranked on 25 metrics and three categories: eco-friendly behaviors, environmental quality, and climate-change contributions.

The report announced Vermont as the greenest state in the US. New York took second place, and Hawaii is the third. On the other end of the scale, West Virginia was last, preceded by Louisiana and Mississippi.

“The nation’s most environmentally-friendly states are similar to the states selected by WalletHub in 2021, as U.S. News and World Report said at the time. Vermont and New York remained in the No. 1 and 2 slots. However, Massachusetts was third. Washington and Oregon appeared in the top ten last year, but were swapped out with Maine and South Dakota this year.”

WalletHub says that financial and ecological health can go hand in hand and that we should invest in green living.