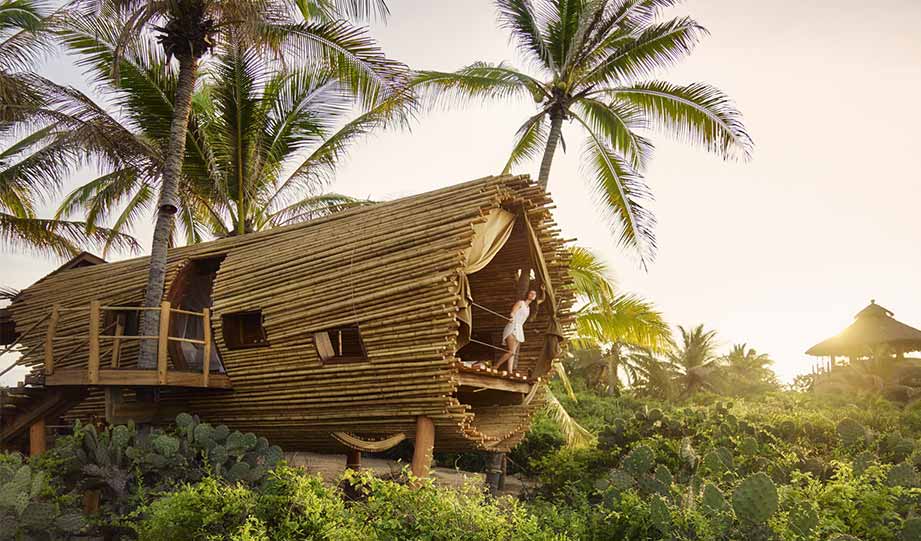 With the global pandemic putting a stop to the majority of travel, a new tourism sector with innovative and sustainable ideas is surfacing.

Many green travel ideas in the past have involved reducing the impact on the environment.

But would it not be a good idea to develop a tourism model that might reverse the damage to local ecosystems?

That’s the concept behind regenerative travel.

The New York Times has reported about an example in Mexico where this idea is in action.

“Regenesis worked on the development of Playa Viva, a small resort south of Zihuatanejo, Mexico, on the Pacific Coast, which opened in 2009. The firm’s assessment of the more than 200-acre property took in the beaches, the bird-filled estuary and ancient ruins as well as the problems of turtle poaching and poor schools in the village. Ultimately, the small town of Juluchuca became the gateway to the property; an organic agricultural system benefited both the property and local residents; and a 2 percent fee added to any stay funds a trust that invests in community development.”

Now, many of these ideas are still in their infancy, and a lot of work will need to happen to bring such projects to the global stage.

There are so many aspects of tourism that cause untold damage to the environment, but in a world where the tourism industry has hit a reset button, there is a huge opportunity to revive and completely remodel things for the better.