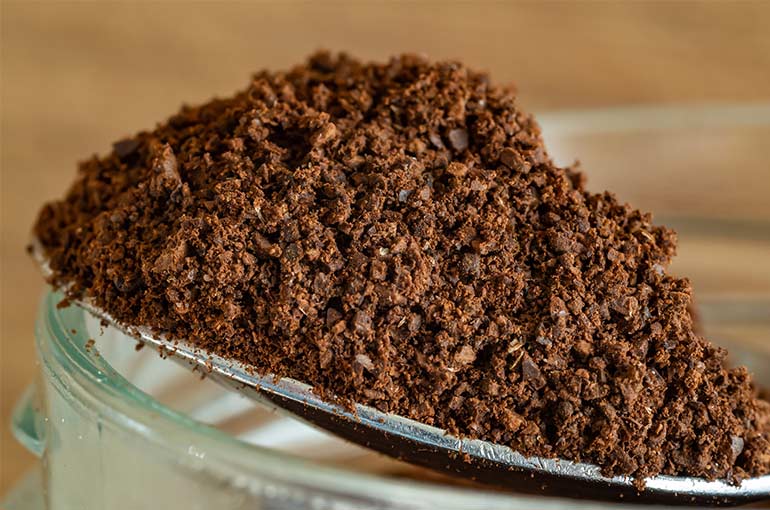 Researchers at a rainforest reforestation project in Costa Rica have made a breakthrough discovery that could significantly speed up the recovery process for such projects.

The surprising discovery came from the use of coffee pulp as a form of fertilizer.

A test trial used a 35 x 40-meter plot of land which workers covered in the waste product from one of Costa Rica's largest exports.

The result was regeneration and growth that was four times faster than control areas.

A Science Focus report had some details about the extent of the repair.

“The study, conducted on land that underwent drastic deforestation in the 1950s, shows that cheap, readily available waste products can accelerate the recovery of tropical forests. It’s useful intel as the world aims to restore large areas of forest, in line with in the 2015 Paris climate agreement.”

The next step for scientists is to reproduce the same results on multiple different types of land, especially on areas that aren't flat.

These are significantly more difficult for reforestation as rainwater easily washes away efforts to regenerate the ground for better soil conditions.

But this could be the kind of breakthrough that makes similar projects around the world significantly more effective.