Why Should You Recycle Your Car and How? The Ultimate Guide To Car Recycling 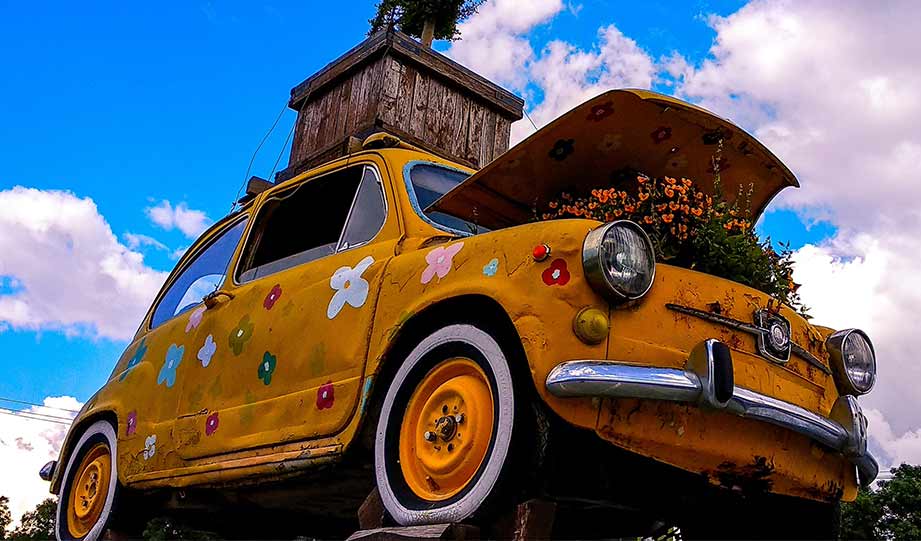 Consider a few things you recycle on a daily basis. You might think of paper, cardboard, glass bottles, etc. But did you know you can recycle cars?

The most environmentally-friendly choice for transportation is opting for a bicycle, but if you need a car, recycling it when its life ends is the second-best option.

In many parts of the United States, people rely on cars for their daily commute. Over 75% of all Americans drive to work alone in their cars instead of using other means of transportation, according to Brookings. This means many also go through multiple vehicles in their lifetime — so what happens to the old ones?

Ideally, they get recycled.

But how does that work? And why is it that important that they get recycled? Read on to know.

What Is Car Recycling?

Car recycling is the process of dismantling vehicles for spare parts. And it’s not just a great practice — it’s an entire industry.

According to the Argonne National Laboratory at the University of Chicago, 6% of all vehicles in the United States are discarded each year and 25% end up in landfills.

The process of car recycling helps limit the amount of waste that ends up in landfills. For instance, statistics show 80% of a car’s makeup can be recycled. Plenty of car parts can be recycled, including:

Many of these parts are valuable and can be used as spare parts in other cars or can be repurposed. Others can be recycled in the traditional household way. But either option requires the car to be dismantled, most often at a junkyard or scrapyard.

The used car market is thriving in the United States, but old cars often need new parts. Recycling old cars for their parts keeps garbage out of a landfill and helps another car keep running longer.

How Does Car Recycling Work?

Usually, car recycling happens at junkyards and scrap yards across the country, which often offer cash for cars at the end of their lives.

They evaluate cars and decide what can be done with them to avoid the landfill, often reselling parts to be used in other cars.

Since 20% of most vehicles cannot be recycled, cars must go through multi-step processing at a designated facility, as explained by the Algernon Sydney Foundation. 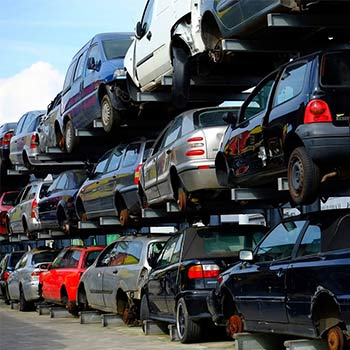 While a small percentage of the car still ends up in a landfill, the vast majority of it is recycled and reused. Advancements are currently being made on expanding the possibilities of recycling even more materials from these cars.

Recycling metal uses almost 75% less energy than producing new metal. The Argonne National Laboratory at the University of Chicago reports that the amount of material and metal that is salvaged after crushing saves over 23 million barrels of oil from being used for production — which reduces greenhouse gases by 12 million tons per year.

What Are the Benefits of Car Recycling?

Recycling your car has benefits for the environment, the economy, and for you.

For instance, the car recycling industry contributes $25 billion per year to the national GDP. As the fourteenth largest industry in the country, car recycling keeps so many Americans employed.

A report published by the State of Washington Department of Ecology found even more environmental annual benefits, as each year car recycling saves: 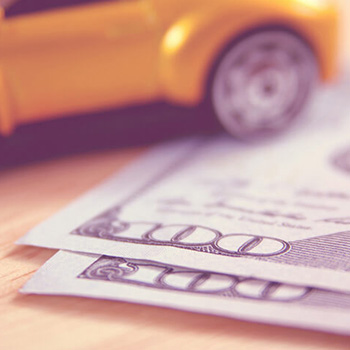 Beyond the environmental benefits, car recycling also keeps materials in use for longer by transferring them to other cars.

This, in turn, keeps even more cars running longer and less waste from being made.

The industry also produces steel for around 13 million new vehicles, reusing what exists instead of producing new material.

Why Should You Recycle Your Car?

If you’ve read this far and still need an incentive to recycle your car, then look no further. Many scrap yards, junkyards, and car recycling services will pay you for your old car that would otherwise be trashed.

You can help the economy, help the environment, and even put some extra money in your own pocket.

Planning to recycle your car is easy. Local junkyards and scrap yards can be easily found with GreenCitizen’s Green Directory. Most of these places will pay you some amount for selling them your old car and you can call to confirm.

As the years go by, recycling becomes more important with each passing moment. Maybe you are trading out your car for a sustainable option like a bicycle or public transportation, or maybe it’s just time for you to purchase a newer vehicle.

Either way, make sure you know where your old vehicle is going and how it can affect — or protect — the environment. 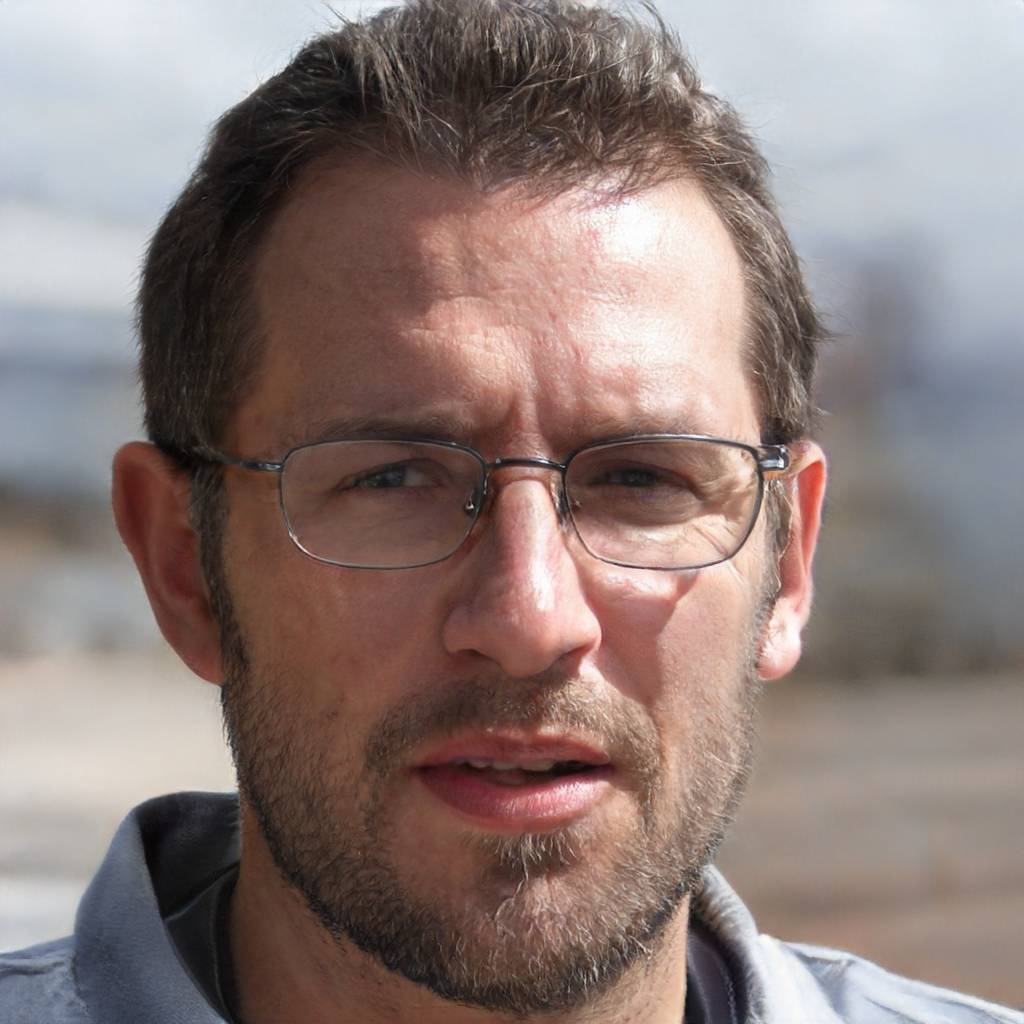 Gabe is currently a master’s student at the University of California San Diego who has had a passion for the environment since early childhood. He has a knack for bringing to light unconventional ways to recycle, many of which his peers have not considered. He aims to bring these forms of recycling to the masses through his writing. Gabe spends much of his spare time enjoying everything San Diego has to offer. This includes surfing the city’s beaches and exploring its new hiking trails.