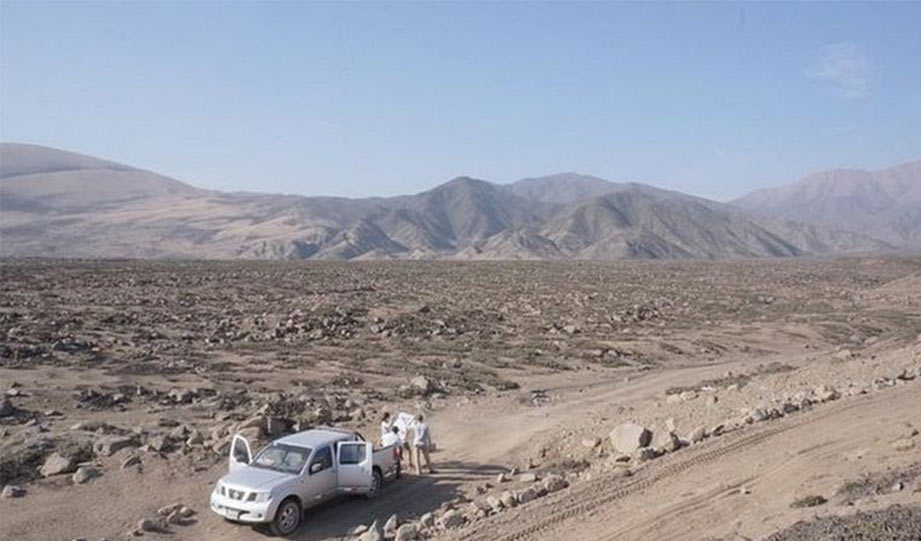 Peru is a country with one of the highest rates of lack of urban planning in the world. Its three main different ecosystems (desert areas, the Andeans, and the jungle), and a high centralization of power and population in the capital make building sustainable and interconnected cities an extremely challenging task.

Consequently, Lima, the capital, and other smaller cities are full of small settlements that do not comply with environmentally friendly practices and are not located in safe sites.

Facing these many issues, the Peruvian Government has decided to launch an innovative multimillionaire project called “Bicentenary City.” A new city located in a desert area of Lima, in the district of Ancon, it will be surrounded by hills, which would add 60% of green area to the capital and it will host 115,000 people in a 28,000 sq. m. area.

By building it, the government would take the first step in solving the chronic issue of lack of urban planning and, at the same time, set the example for future sustainable cities across the country. Most importantly, it will create a unique, nature-integrated urban model — the first one in the world — in the second biggest desert city.

The main features in this project are the intermodal station that would connect with the new metro and bus lines, the logistics hub that would relieve the traffic on the port of Callao and would also connect to a secondary port in Chancay, a sustainable industrial park, and new commercial and urban areas that would follow green guidelines and include vast nature areas.

To integrate city life with nature, the project would also proceed with the reforestation of a 200,000 sq. m. area on the hills.

Despite the positive aspects of this investment, it’s a highly challenging project. Experts are skeptical about its resolution, as it would require the combined effort of 90 ministries and work across multiple presidential changes.

Therefore, it can only be hoped that all government agencies will contribute towards the same goal and maintain their commitment to this sustainable innovation. 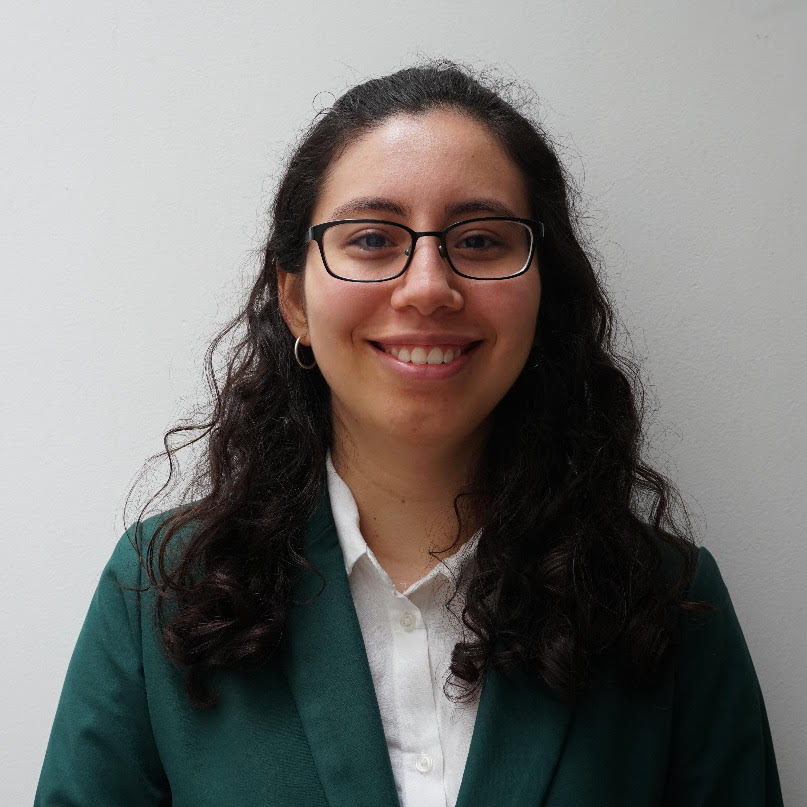 Andrea is an Economics student at Pontificia Universidad Católica del Peru. She is passionate about environmental economics and green living, and is an advocate for just climate change policies. In her free time, she likes to read and paint.

← Doughnut Economics, a New Transcendent Way in Which the Economy Can Adapt To Sustainability
FedEx Fleet Goes Full Electric by 2040 →