World’s Largest Coal Port To Be Powered By Renewable Energy 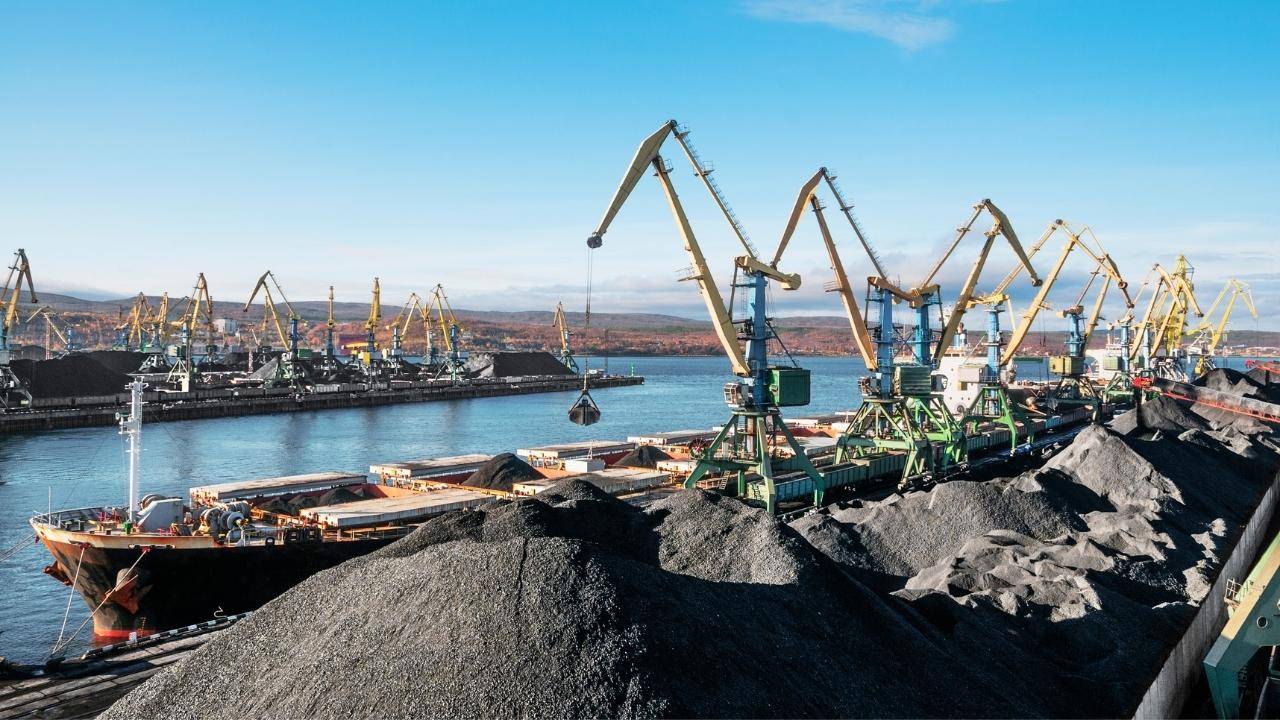 The world’s largest coal port, Port of Newcastle, which is located in Australia will be powered by 100% renewable energy — as a part of their plan to become a non-carbon business by 2040. This humungous port still exports 165 million tons of coal every year.

The port officials announced the plan after a nature-positive indication in 2021. Last year, the coal power generation in Australia fell to its lowest in the final quarter of 2021.

Amidst this situation, the port officials found a new opportunity to focus on its non-coal part of the business.

According to The Guardian, Port of Newcastle is now planning to boost its non-coal portion of the business so that it can generate half of the business revenue by 2030, and by 2040 the business wants fully decarbonize its business.

“I would prefer to be doing this now while we have control over our destiny, while we have revenue coming in, than in a crisis situation where our revenue has collapsed and no one will lend us money. We get 84 cents a tonne for coal shipped through our port. We get between $6 and $8 for every other product. You can see where I’d rather have my money.”

The port has already made some eco-friendly moves.

For example, 97% of the logistics have already been converted to electric. It is also investing in other infrastructure projects to lower its carbon footprint.

← UK Government Will Pay Framers to Rewild Their Lands
Microwave Recycling: How to Dispose of Your Microwave Oven? →