Where To Put Electric Vehicle Charging Stations? The State Of Wisconsin Asks The Public 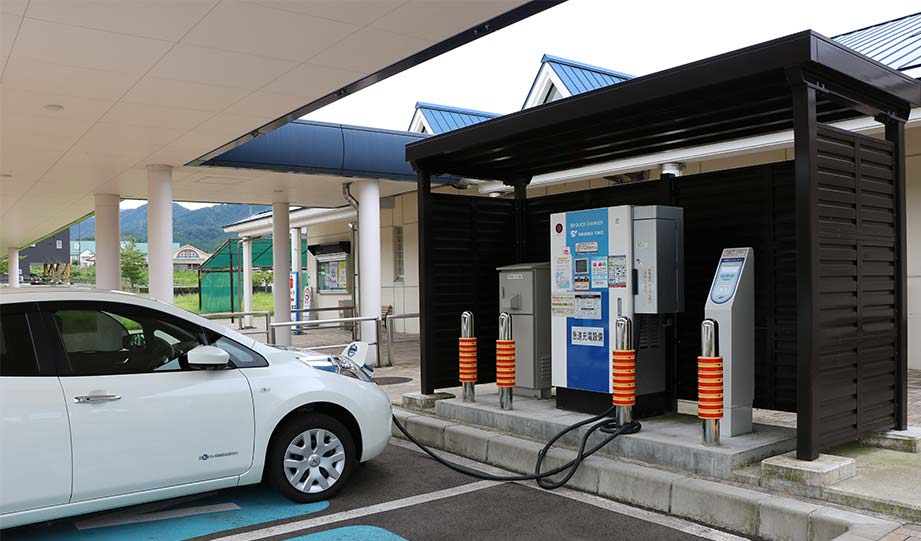 The administration of Governor Tony Evers has started asking the public on where to put electric vehicle charging stations in Wisconsin.

Although electric vehicles (EVs) make up a tiny fraction in the state, the officials are ready to spend $10 million for the charging infrastructure, hoping that the number of EVs will grow if people have more places to recharge their cars.

WUWM reports that Evers wants those $10 million to come from part of Wisconsin's share of a settlement over an emissions scandal involving Volkswagen.

“Officials kicked off a series of statewide listening sessions on electric vehicle charging stations on Feb. 21 at UW-Milwaukee. Kevin Standlee says he drives a Chevrolet Volt, which can run 50 miles per battery charge but has a gasoline engine for longer trips. Standlee says one key issue is where to place stations that recharge EVs quickly, versus a slower station called a Level 2.”

From the governor’s office they say that electric vehicle charging stations in Wisconsin can only be placed on government properties, at workplaces, and at multi-family dwelling units.

Although conservatives have challenged a number of the governor’s state budget vetoes, including the one for chargers, Lt. Gov, Mandela Barnes says that the $10 million from Volkswagen settlement money frees up another $10 million that can go to public schools.

Wherever the money comes from, one thing is for sure — more chargers means more people considering electrical cars.