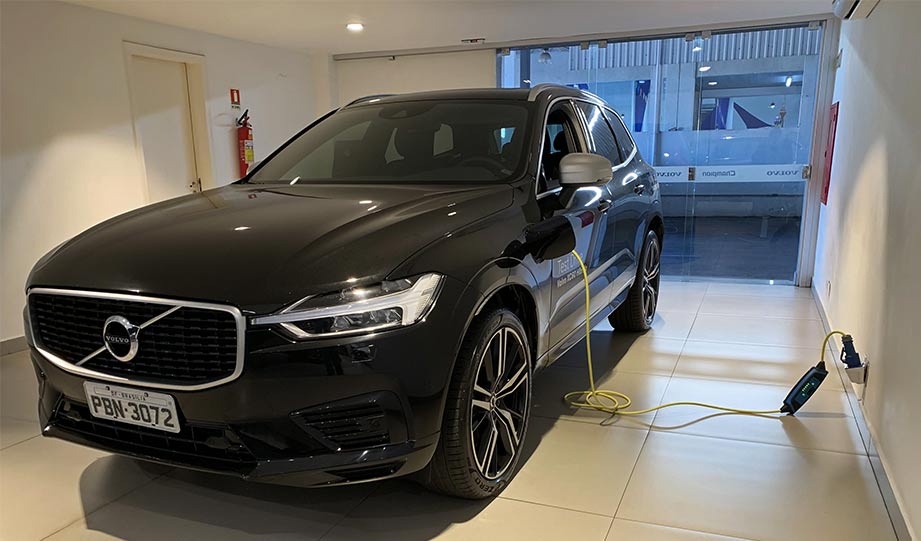 Swedish carmaker Volvo has officially announced that the company will only produce electric vehicles by the year 2030. And it expects that 50% of sales will come from EVs by 2025.

With the exception of Toyota, that’s one of the most aggressive moves a carmaker has made and one that will hopefully serve to start a flood of competitive actions by other carmakers to try and keep up.

We Forum had a report that shows Ford following this lead.

“Last month, Ford Motor Co said its lineup in Europe will be fully electric by 2030, while Tata Motors unit Jaguar Land Rover said its luxury Jaguar brand will be entirely electric by 2025 and the carmaker will launch electric models of its entire line-up by 2030.”

This will mean a significant change in the way manufacturing operates, but it will mainly affect the engine plants.

The rest of the car stays very much unchanged, which is why car manufacturers have found it a lot easier to start making the shift.

The big question will be how quickly the prices for batteries can come down to a level that makes EVs comparable to their combustion engine cousins from a purchase price perspective.