Rare Endangered Plants Are Making A Comeback In Wisconsin 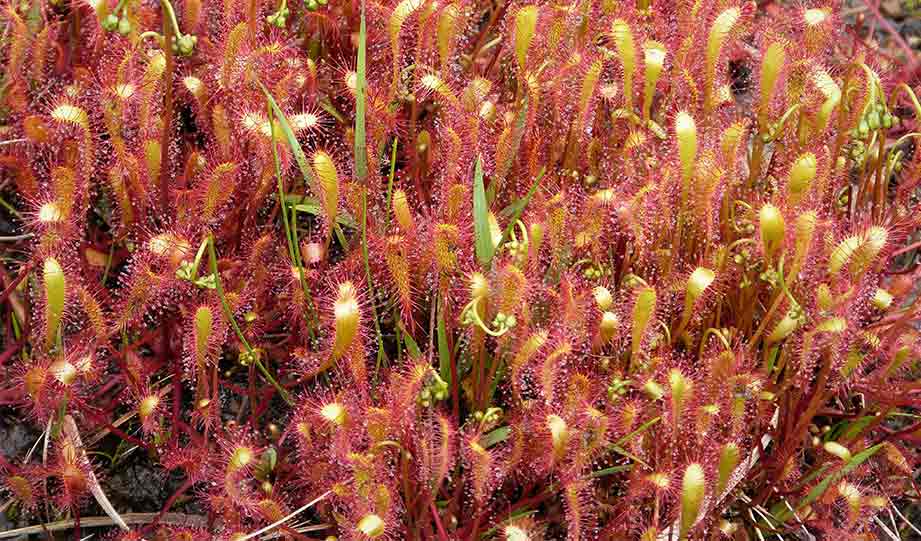 There has been some positive news coming from Wisconsin about a rare carnivorous plant that was previously considered threatened in this state and endangered in another state.

The English Sundew hasn't made a presence in Wisconsin since 1975. Fortunately, volunteer hikers and modern technology allowed the Wisconsin Department of Natural Resources' Rare Plant Monitoring Program (RPMP) to record it accurately.

The hikers took some photos, and the GPS tags on the images meant that the exact location was easy to find again.

And there was more good news with volunteers documenting many other plants for the first time in decades.

According to the Milwaukee Journal Sentinel, “Volunteers documented 250 rare plants as part of the RPMP in 2019 — the most observations of any year since the program began in 2013. That included 59 populations in new locations — more than double the number documented in 2018. New locations for rare plants means a higher chance of the plants avoiding extirpation in Wisconsin.”

With more preservation and a focus on better air quality, this might be a trend we'll be able to celebrate for years to come.