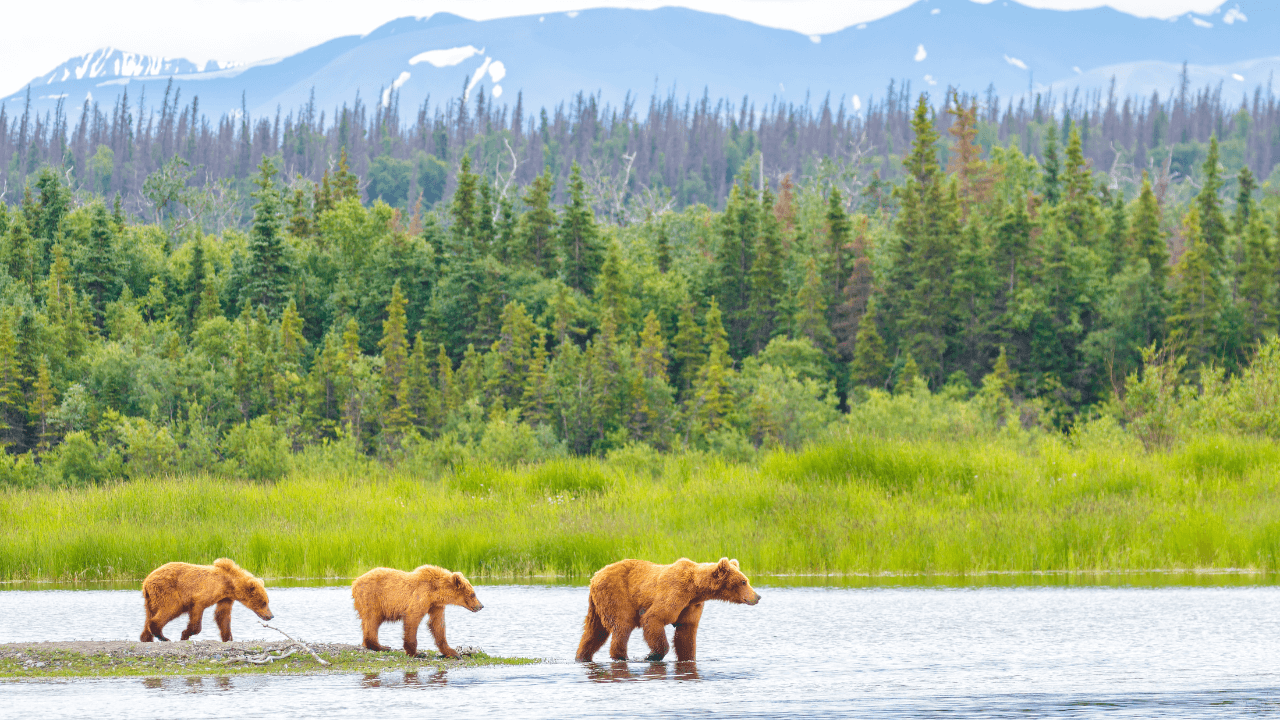 Alaska has long seen devastating industrial projects that destroy vast areas of land and nature. From mining to oil drilling, there is no end to how much damage humans have done.

But now, a Trump administration decision to grant oil drilling rights in Alaska has been reviewed by the U.S. District Court for Alaska. Judge Sharon Gleason has ruled that the original permission did not follow the necessary environmental impact assessments.

An InHabitat report had some details of why the judge took issue with the original permission.

“But then it was discovered that Willow excluded greenhouse gas emission levels from its environmental impact report. Gleason called this omission “arbitrary and capricious.”

It seems like ConocoPhillips were not expecting such a decision, and they are pointing to a major loss for the local jobs market. But environmentalists rightly point out that giving the company permission to extract 590 million barrels of oil over 30 years would leave long-lasting damage to the area.

That’s 30 years before any reclaiming of the land would start, and the impact of all that oil on climate change would be even more devastating for Alaska’s wildlife.