No More Natural Gas Allowed in New Buildings in NYC 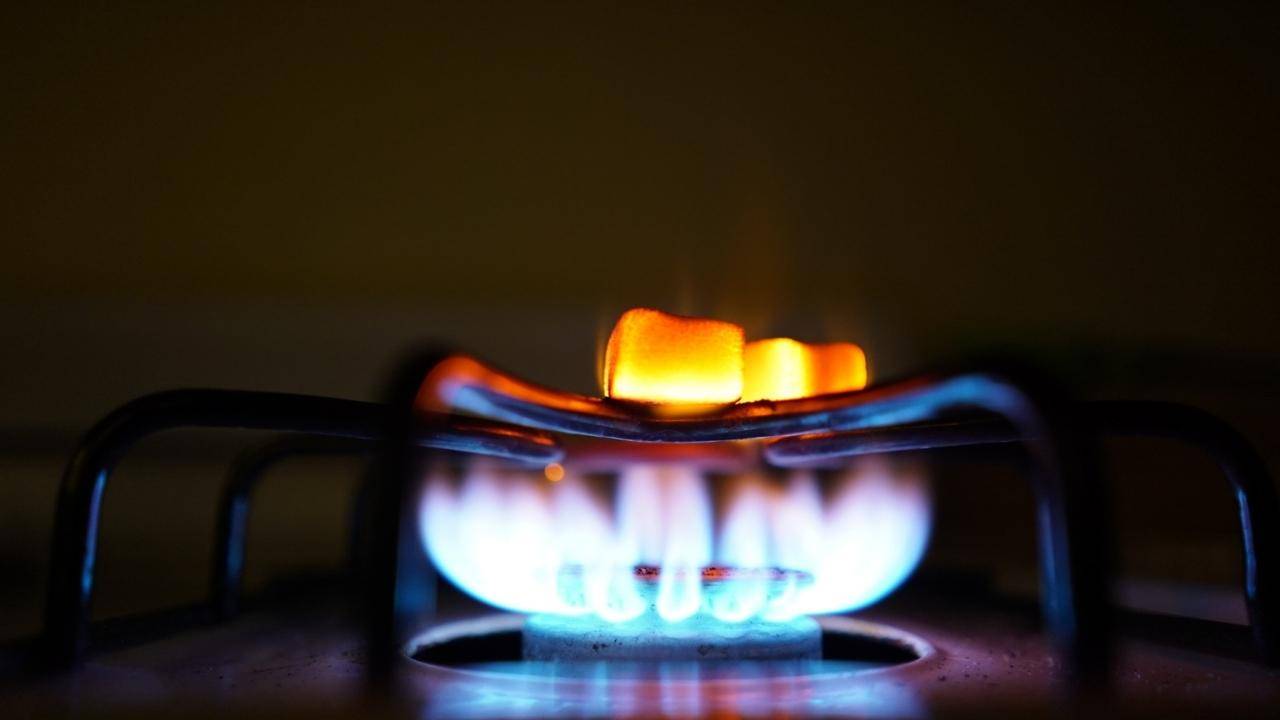 New York City council approved the no gas policy on December 15th of last year. The ban is in place for small new buildings, and it’s set to start in December 2023, and large buildings in 2027.

As New York is the first city in the US when looking at the carbon emissions, this could go a long way in helping the city lower emissions and air pollution.

According to Treehugger, the ban prohibits gas-powered stoves, water boilers, and space heaters from being in function.

"As climate action stalls at the federal and international level, New York City is leading the way on fighting climate change, cutting air pollution, and creating good jobs. The evidence is clear: an immediate shift to requiring gas-free buildings is both feasible and necessary," said the #GasFreeNYC coalition.”

Carbon emissions are a big contributor to climate change, as emissions from buildings, both commercial and residential, account for 13% of 6.6 billion metric tons of greenhouse gases emitted by the US.

The number of cities that are approving gas bans is rising. Now that New York has one, more cities are likely to follow its lead.

← 27 Best Eco-Friendly School Supplies (2022)
The ABCs of Glass Recycling: Can You Recycle Glass? →