New Facility Can Produce 400,000 Pounds of Lab-Grown Meat a Year 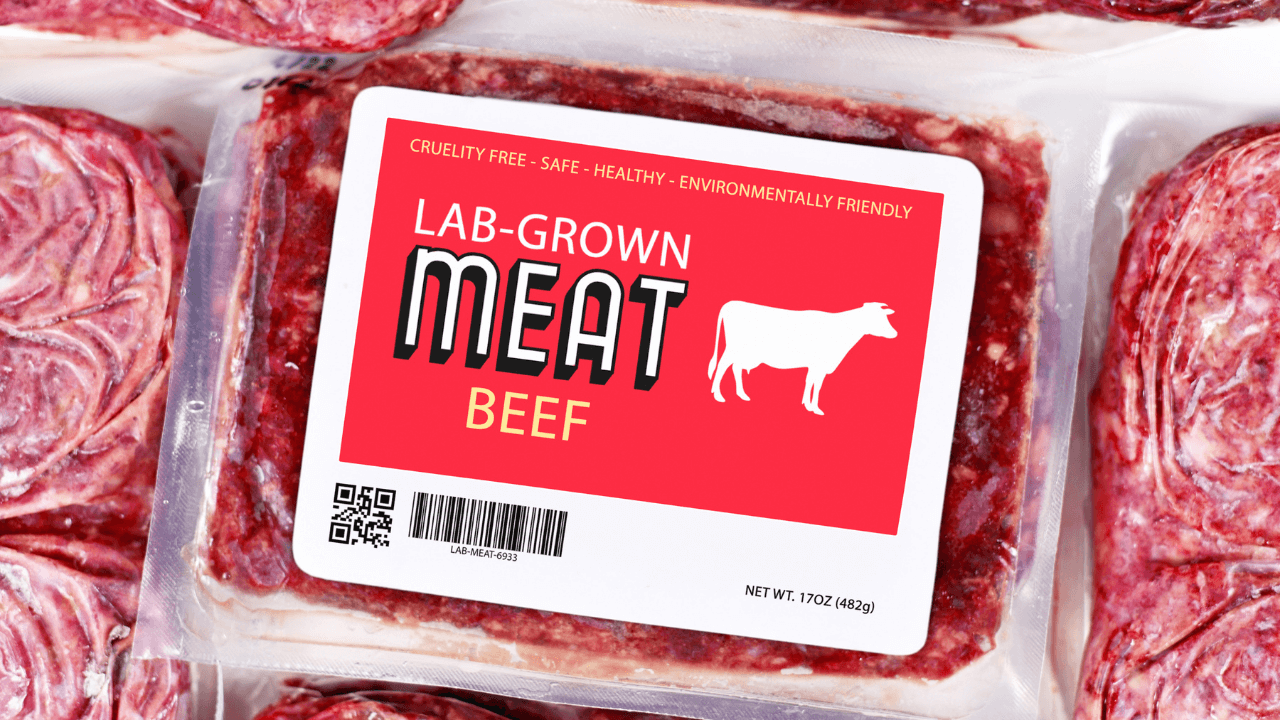 The food startup choose Emeryville, California for their meat-lab, since the Bay Area is known as a vegan territory.

According to InHabitat, UPSIDE’s Engineering, Production, and Innovation Center (EPIC) looks more like a brewery than a messy, smelly slaughterhouse. It’s a visitor-friendly facility that covers 53,000 square feet.

When we founded UPSIDE in 2015, it was the only cultivated meat company in a world full of skeptics. Today, that dream becomes a reality. The journey from tiny cells to EPIC has been an incredible one, and we are just getting started.

Regulation is still a big hurdle. So far, Singapore is the only country in the world to approve cell-based meat. Qatar seems to be on the fence to become the next country to approve lab-grown meat.

People from UPSIDE believe that their groundbreaking facility means that consumers could soon buy cultivated meat in stores.

Lab-grown meat is much less harmful to the environment.

Traditional livestock farming is currently a major source of greenhouse emissions and consumer of freshwater resources.

If we adopt lab-grown meat, large areas that are now farmed for animal feed could one day be used for growing human food.