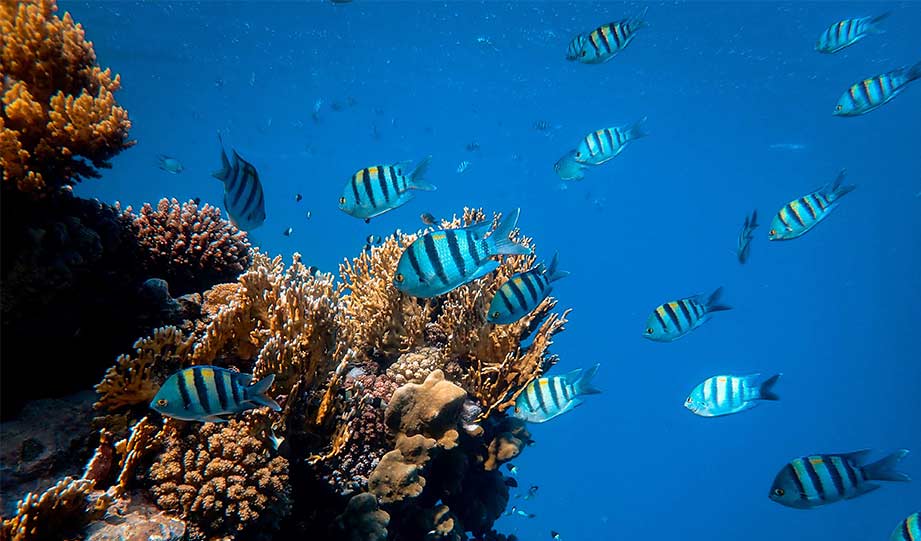 The latest issue of the National Geographic Magazine is devoted to our oceans and it features dramatic images that show the deterioration of entire coral reef systems — but it’s also telling us how science is about to make a difference.

Often called the rainforests of the sea, our coral reefs are the home for a quarter of the planet’s fish. But across the globe, these unique habitats are critically endangered.

According to Good Morning America, coral reefs are thermometers that can measure the health of our planet. If temperatures are rising, reefs are declining.

As a result, corals lose their algae, and they “bleach” or turn white.

Now organizations around the world are working to save coral reefs.

Mote Marine Laboratory from the Florida Keys, for example, is trying to solve the problem by using micro fragmentation.

They take a healthy coral of a certain species and cut it into very small pieces the size of a single polyp. Then they place those pieces in water tanks where they can grow as a real reef would. This stimulates the growth rate as these small fragments grow much faster.

Finally, the researchers replant grown corals into the existing reefs, where they help bring dead coral back to life.