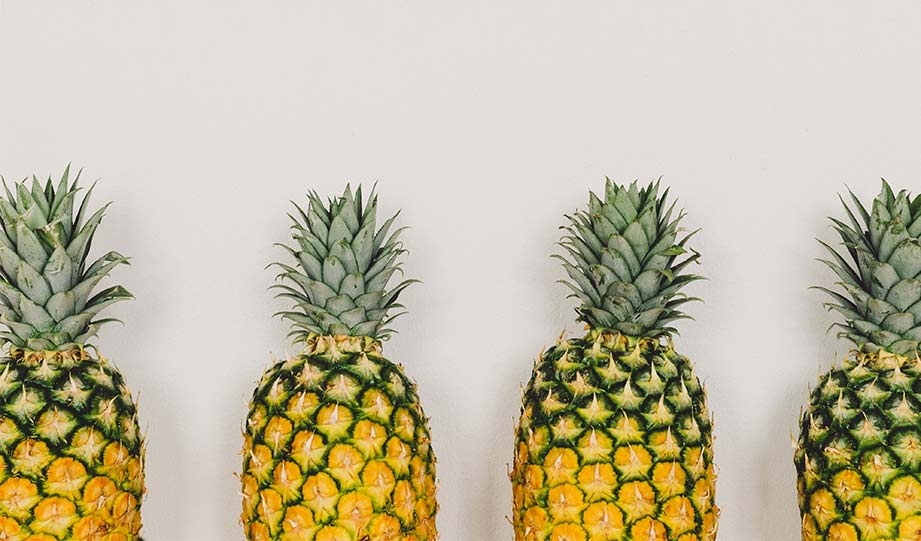 A team of researchers in Malaysia has found a way to refine the fiber from discarded pineapple leaves into a strong lightweight material that can be used to build frames for aerial drones.

Professor Mohamed Thariq Hameed Sultan, the project head, says that his team has been trying to find sustainable uses for pineapple waste that farmers generate in abundance.

U.S. News reports that the prototype drones have reached the height of about 1,000 meters and stayed in the air for about 20 minutes.

“Mohamed Thariq said drones made out of the bio-composite material had a higher strength-to-weight ratio than those made from synthetic fibres, and were also cheaper, lighter and easier to dispose of. If the drone was damaged, the frame could be buried in the ground and would degrade within two weeks, he said.”

The team is not planning to stop there. They are hoping to build a drone that can take heavier payloads including cameras and sensors for agricultural purposes and aerial inspections.

Before the project started in 2017, pineapple stems and leaves were largely discarded after the harvest.

Now farmers hope that the drone project will motivate more people to find uses for the pineapple waste.