How An App Might Put An End To Illegal Fishing 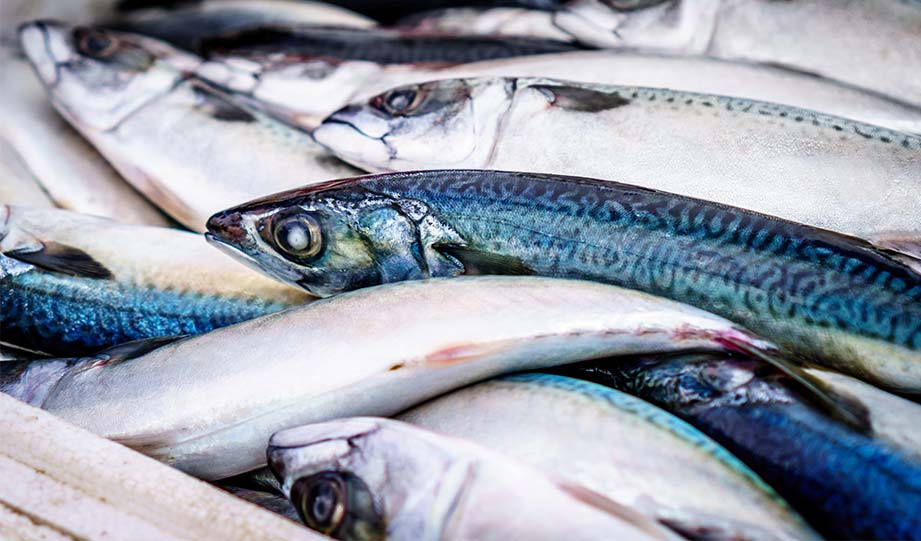 One of the early iPhone TV commercials featured a slogan that went: “There’s an app for that!”

And if you browse your favorite store for apps, you’ll see that there is an app for pretty much everything you need.

In a way, it seems surprising that more apps haven’t launched to help people protect both land and marine environments. But that seems to be changing right now.

“The maritime officers who patrol the most vulnerable parts of the ocean, from the Galapagos Islands to the coasts of Africa, haven't always operated with the most advanced technology. That's set to change when some of them soon get an upgrade: a smartphone app, designed to be the first of its kind to be widely available and linked to a massive database of past fishing violations.”

It almost sounds crazy that these officers have to rely on pen and paper in situations where rain, wind, and choppy seas, unfortunately, mean that reports get lost.